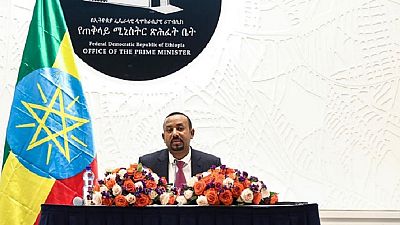 United States’ famed Time magazine on Wednesday released its 2019 TIME 100 list with a number of Africans making the list across the different categories.

Most notable is Ethiopian Prime Minister Abiy Ahmed who was listed in the category of leaders for his speedy reforms since taking office a little over a year ago.

The tribute message for Abiy was written by Feyisa Lilesa, an Ethiopian runner who made waves at Rio 2016 Games for using the Oromo protest sign as he crossed the line after his race. He returned to Ethiopia after exile in the U.S. and was recently awarded by the government.

Then last March, while I was training in Kenya, I heard that Dr. Abiy Ahmed would be the next Prime Minister. In Ethiopian history, we have never seen a leader like him. He’s an educated person who talks about unity.

He has released thousands of people from jail. He brought peace between Ethiopia and Eritrea after 20 years of war. And he made it possible for me to come home.