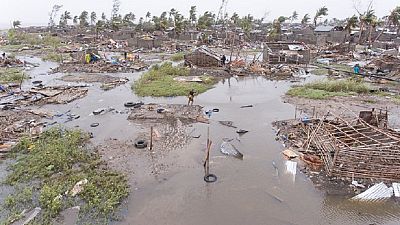 Three southern African countries are in the path of a rampaging tropical storm. Cyclone Idai has since late last week ravaged parts of Mozambique, eastern Zimbabwe and Malawi.

The effect of the Cyclone has aptly been captured as having left a trail of death and destruction, both by governments and by international humanitarian agencies working to help ease the pressure on the three countries.

The focus of this article is on Beira – the city most affected by Cyclone Idai. A city that was effectively cut off from the rest of the world and the country when the Cyclone arrived.

Beira is in the media spotlight, it is the epicenter of the disaster that has unfolded in the last few days. It is simply: A port city in eastern Mozambique on the Mozambique Channel. The Channel in question is an arm of the Indian Ocean between Madagascar and southeastern Africa. 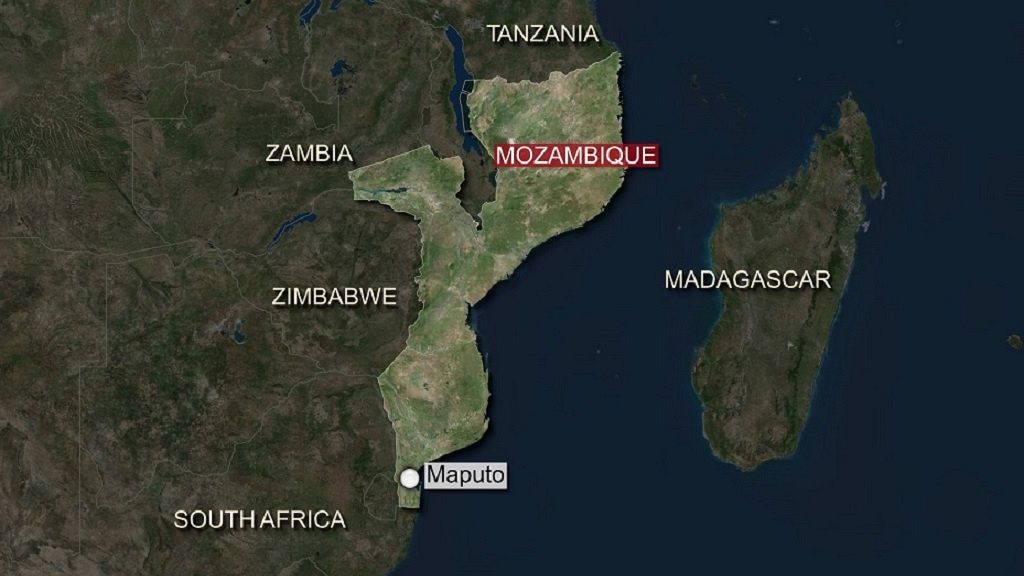 Cyclone Idai and the trail of death and destruction

Malawi suffered massive displacements arising from floods, scores were also killed before Cyclone Idai hit Mozambique and Zimbabwe. The cumulative death toll is in the region of 200 as at Tuesday 19 March.

But Mozambican president Filipe Nyusi told state media that the deaths in the country alone could exceed 1,000. The International Federation of the Red Cross and Red Crescent Societies, IFRC, said that the death toll of less than 100 could significantly shoot up.

The scale of damage caused by Cyclone Idai that hit Beira was described by the IFRC as massive and horrifying. The city was cut off from due to the effect of strong winds and rains that continued across the week according to reports.

Most communities were submerged with all communication lines cut off. Deaths have been reported along with massive human displacement and destruction of buildings.