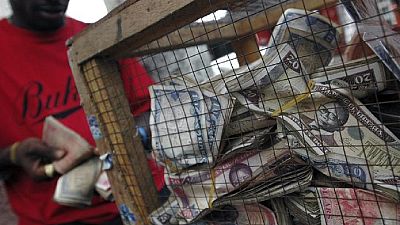 Authorities in Liberia have made arrests in the capital Monrovia over the lingering issue of missing bank notes that rocked the West African nation last year.

Among those arrested are Charles Sirleaf, the son of former President Ellen Johnson Sirleaf. The other detainee being Milton Weeks, the former central bank governor. Sirleaf served as deputy governor under Weeks.

Reports emerged in 2018, months after President Weah took over from Ms. Sirleaf that there had been an unlawful and unregulated printing of about $104m (£78m) worth of local banknotes.

The BBC quotes Justice Minister Musa Dean as confirming that the arrests were in connection with a forensic audit report which had named the detained persons as being complicit in the illegal printing of the banknotes.

Streets of the capital and other cities were rocked with protests demanding that the George Weah-led government probes and brings closure to the issue.

“I have 48 hours to charge him” in accordance with the constitution, the Minister stressed when asked about possible charges.

The Kroll report said that Liberia’s Central Bank acted “unilaterally and unlawfully” by printing and importing into the country three times the amount of banknotes it had been authorised to do, a US-contracted international investigation has found, the BBC report added. 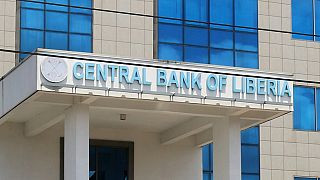 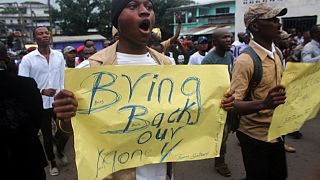