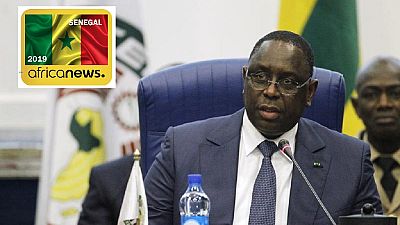 The former Prime Minister had thus secured a second and final term as president of the republic. He came to power on the back of a coalition that defeated then President Abdoulaye Wade in 2012.

Sall is an experienced political hand having served previously as a mayor of Fatick, the town of his birth. As Prime Minister under Wade and then a brief stint as head of the National Assembly.

He was elected fourth president of the country in March 2012 and took office in early April the same year. His first term (seven years) ended this year, which situation warranted the just ended polls.

Sall was once a key member of the main opposition Senegal Democratic Party (known by the French initials PDS) but left the party to form the Alliance for the Republic-Yaakaar (Alliance Pour La Republique, APR-Yaakaar) in 2008. 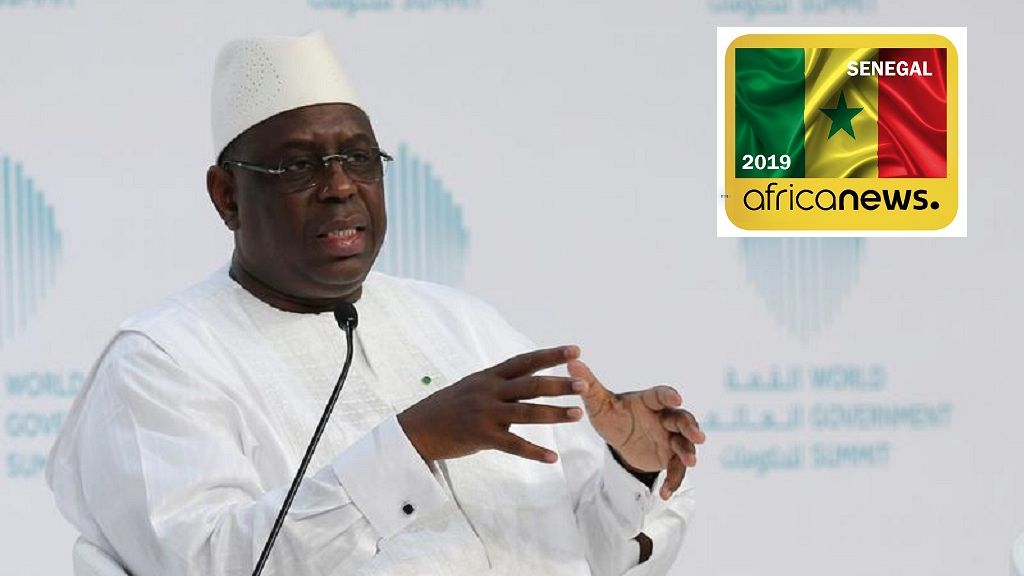