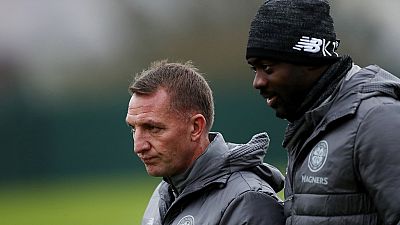 Touré, has two Premier League titles to his name as an Arsenal and Manchester City player.

He won over 100 caps for his native Ivory Coast.

Touré also won the African Cup of Nations in 2015. He worked with the Elephants in an unsuccessful World Cup qualification for Russia 2018.