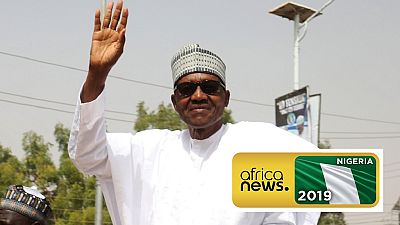 Nigerian voters reelected Muhammadu Buhari to serve a second and final term in office as president of Africa’s most populous nation and its biggest economy.

Buhari beat a former ally and ex-vice president Atiku Abubakar in a vote that was seen as a close contest in the run up to the February 23 vote.

At the end of the process, however, it turned out that Buhari’s support for a final term was big and wide. He beat Atiku by close to four million votes to emerge winner.

He becomes only the second man to achieve the feat of securing two straight terms. The first president was Olusegun Obasanjo who won two terms (1999 – 2007).

The other two presidents post-1999 were Umar Musa Yar’Adua who died in office and Goodluck Jonathan who won 2011 vote but failed to secure reelection in 2015. 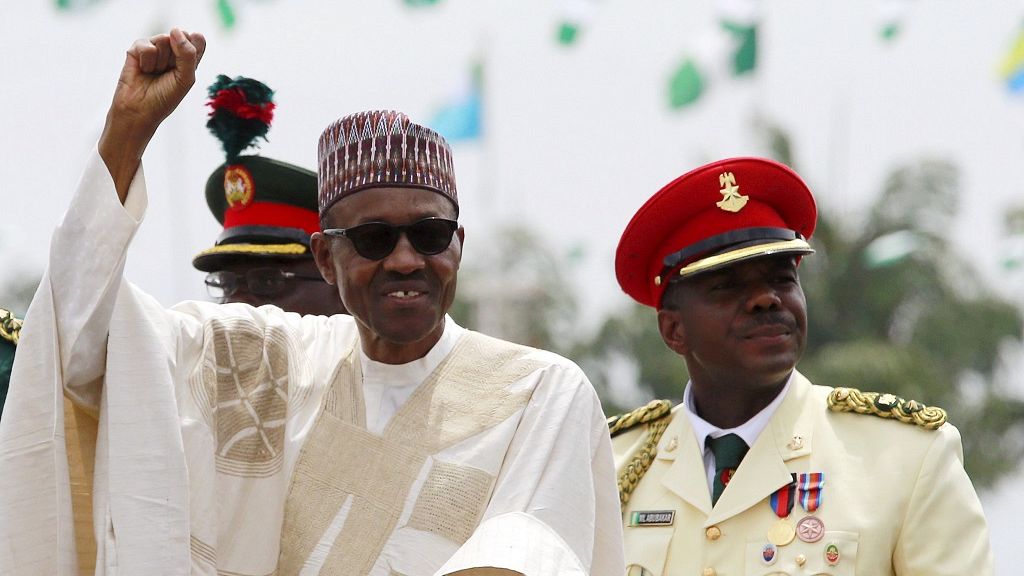 1 – Buhari was born in 1942 in the town of Daura located in Nigeria’s northwestern Katsina State.
2 – His first role in governance was as Governor of the then Northeastern Region of Nigeria between 1975 – 1976)
3 – He served as military ruler between 1983 – 1985 after overthrowing the government of Shehu Shagari.
4 – He retired from the army in 1985 at the rank of Major General. In the runup to 2015 he was referred to as GMB – General Muhammadu Buhari, that changed to PMB – President Muhammadu Buhari.
5 – He became the first opposition candidate under the current constitution to win the presidency after he beat Goodluck Jonathan to win the 2015 polls.
6 – In 1976, Buhari also served as Federal Commissioner for Petroleum and Natural Resources under military ruler General Olusegun Obasanjo. He served as Minister of Petroleum all through his first term as president.
7 – Buhari was overthrown in a counter coup by General Ibrahim Babangida and was detained in Benin City till his release in 1988.
8 – He contested three times unsuccessfully in three votes prior to 2015. Lost in 2003 to Obasanjo, 2007 to Umaru Yar Adua and 2011 to Goodluck Jonathan.
9 – In 2015, Buhari was elected flagbearer of the All Progressives Congress, APC, a mega party that was formed to challenge the then Peoples Democratic Party, PDP. The PDP had governed Nigeria since 1999.
10 – Buhari is married to Aisha Buhari, his wife since 1989. She is officially referred to as ‘wife of the president,’ after Buhari abolished the ‘Office of First Lady,’ soon after coming into office. 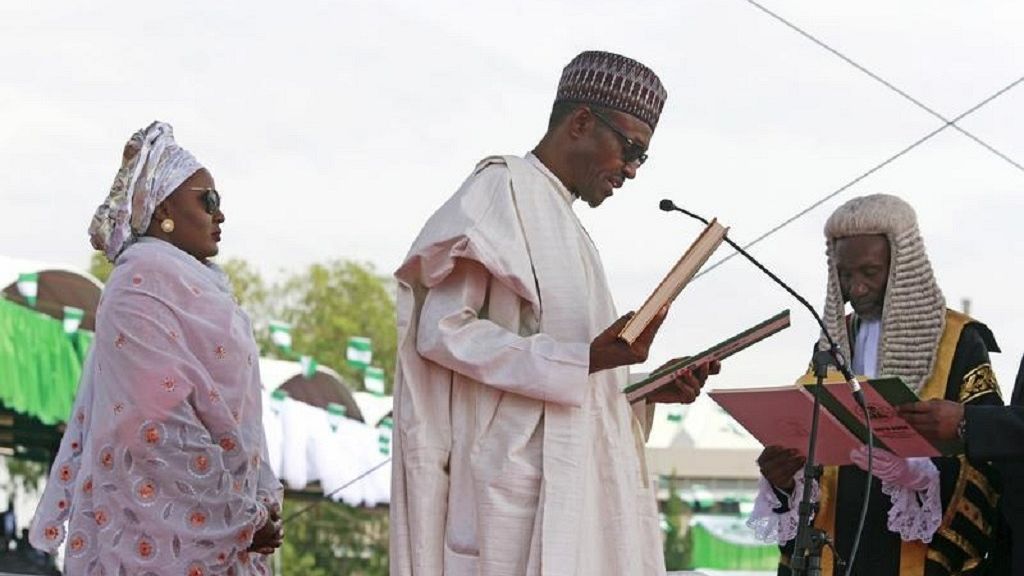 President Buhari has long been held in high regard as someone who is not corrupt and who is committed to fighting the scourge, an endemic evil that is eating away at Nigeria.

“Leave a naira (Nigerian currency) in a room with Buhari, you will still find it on the table when you return,” said Bola Tinubu, the national leader of the ruling APC, in defence of Buhari’s integrity in the runup to the elections.