Displaced by war, starving and living under a tree, 12-year-old Fatima Qoba weighed just 10kg when she was carried into a Yemeni malnutrition clinic.

Qoba’s slide into starvation is typical of what is happening in much of Yemen.

Makiah al-Aslami, a doctor and head of the clinic in northwest Yemen said “all the fat reserves in her body have been used up, she is left only with skin and bones. She will now continue to receive physical and mental treatment for a whole month, until she is able to have her health back.”

No one has mercy or cares about us, no one helped us with this girl. If we stayed here and starved no one would know about us, we don't have a future.

Qoba, her 10 siblings and father were forced from their home near the border with Saudi Arabia and forced to live under a tree, Qoba’s older sister, also called Fatima, told Reuters.

“No one has mercy or cares about us, no one helped us with this girl. If we stayed here and starved no one would know about us, we don’t have a future. Even our neighbours don’t care, they all live in the best of homes, and they never offered us a place to stay during the rain”, she said. 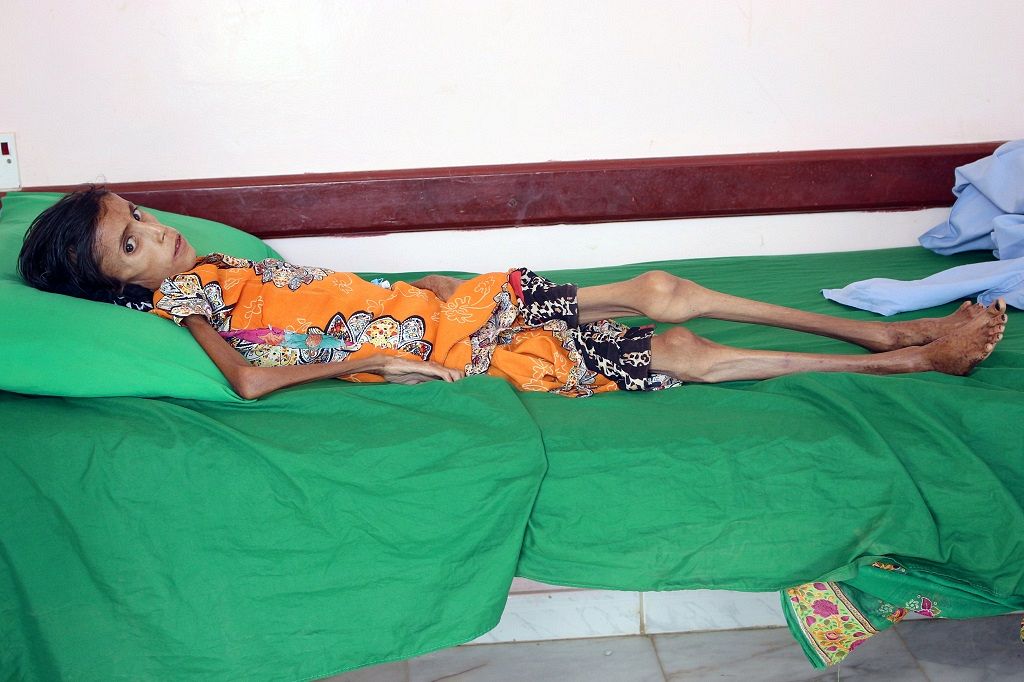 Dr. Aslami says since the end of 2018, 14 deaths from malnutrition occured at the clinic

“This situation will continue, I think it will get worse, not better. The siege is still ongoing, the air strikes and the war is still taking place, it has destroyed the water, destroyed education, all the resources, the drinking water is not pure, so what do you expect? You expect malnutrition, unemployment. A family’s salary is enough for one meal.” 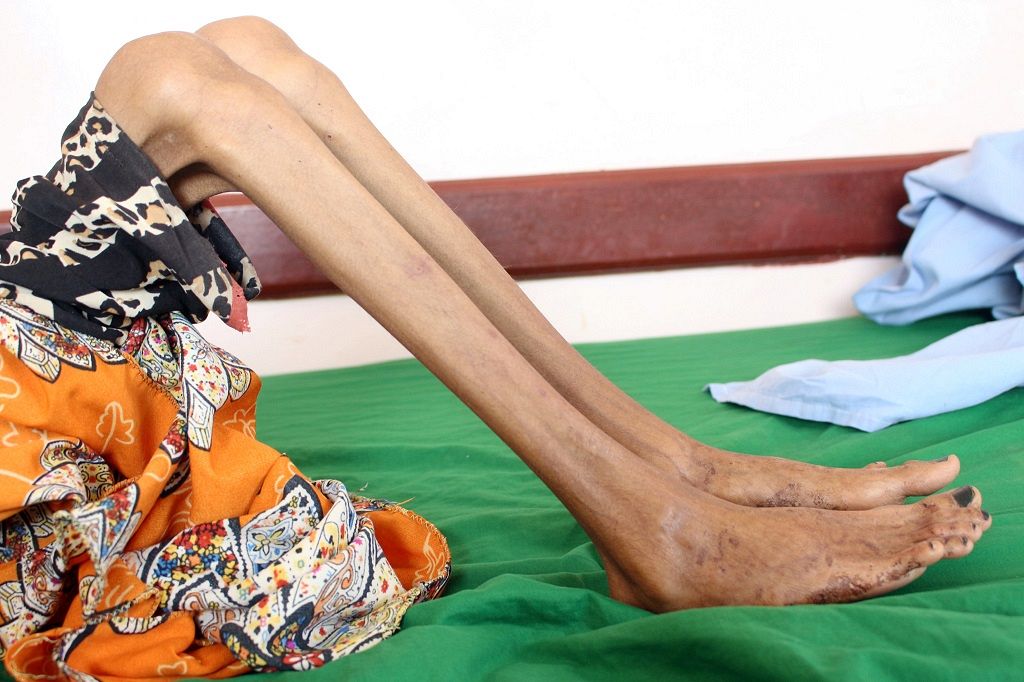 War and economic collapse in Yeman have driven around 10 million people to the brink of famine, according to the United Nations.

The UN is trying to implement a ceasefire and troop withdrawal from Yemen’s main port of Hodeidah, where most of Yemen’s imports come from. But violence continues to displace people in other parts of the country, as access routes for food, fuel and aid is cut off.