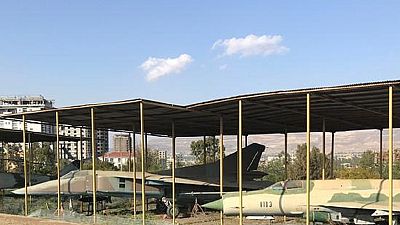 The Addis Standard portal cited an unnamed military source as confirming the air strikes in Qellem Wellega and surrounding areas.

The portal quoted the source as saying the strikes were targeted at “military camps run by the OLA,” in reference to the Oromo Liberation Army, the armed wing of the OLF. It is not known when the strikes are supposed to end.

The action is tied to two bank robbery incidents that were reportedly carried out by armed members of the OLF. The Commercial Bank of Ethiopia and the Cooperative Bank of Oromia were robbed on Saturday. Local media outlets are reporting that hostages were taken in the robbery.

The regional administration also told the VOA Amharic service that bank robbery cases in western Oromia had shot up at the last count that 10 incidents had been reported.

The OLF is one of about a half-dozen rebel groups that were based in next-door Eritrea. Its leadership agreed to return home to pursue peaceful political struggle after the Ethiopia – Eritrea peace deal of July 2018.

OLF fighters crossed the border back home after years in Eritrea before its leadership led by Dawud Ibsa flew into the capital Addis Ababa to much fanfare and jubilation.

The group has since their return gotten into disagreement with the federal government especially on the deployment of troops in areas it says its fighters are ‘active.’

Many political and security watchers have warned that basic disagreement between OLF and the regional and federal government led by Prime Minister Abiy Ahmed could prove fatal for ongoing reforms. 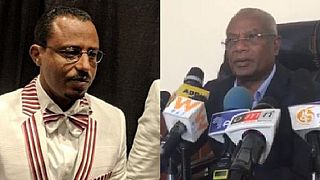 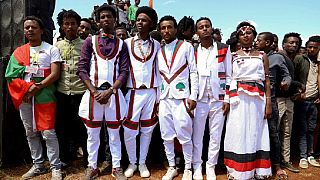 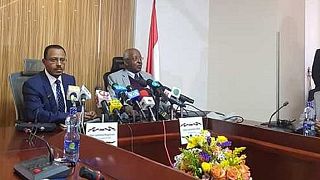