The United States has deployed military personnel to Gabon, in anticipation of possible violent demonstrations in the Democratic Republic of Congo, when results of a presidential election are declared.

In a letter to congressional leaders, president Donald Trump said the first batch of about 80 military personnel arrived in Gabon on Wednesday.

He said they ‘will remain in the region until the security situation in the Democratic Republic of Congo becomes such that their presence is no longer needed’.

Trump said additional forces may deploy to Gabon “if necessary.”

Congo’s electoral commission is scheduled to release provisional results of the presidential election on Sunday, but it has said there could be delays because of the slow arrival of tally sheets.

The international community has raised concerns that a disputed result could cause unrest, as was the case after the 2006 and 2011 elections.

On Thursday, the U.S. State Department called on the electoral commission to ensure votes were accurately counted and threatened to impose sanctions against those who undermined the process or threatened peace and stability in the country. 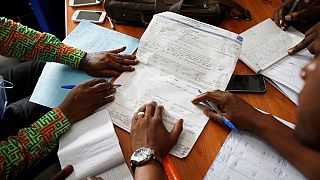 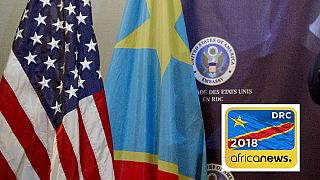