The good, bad and ugly of African sport in 2018 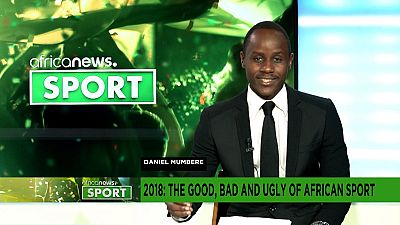 As the year comes to an end, we look back at the biggest wins, embarrasing losses and valuable lessons for African sport in 2018.

North African football teams, notably the national and club sides of Morocco dominated football on the continent this year.

In Athletics, South Africa’s Caster Semenya and Kenya’s Eliud Kipchoge won several plaudits for their record-breaking performances on the track and field.

Beyond the continent’s borders, Egypt and Liverpool forward, Mohamed Salah was the most celebrated African footballer in Europe, as he was named the best player in the English Premier League. 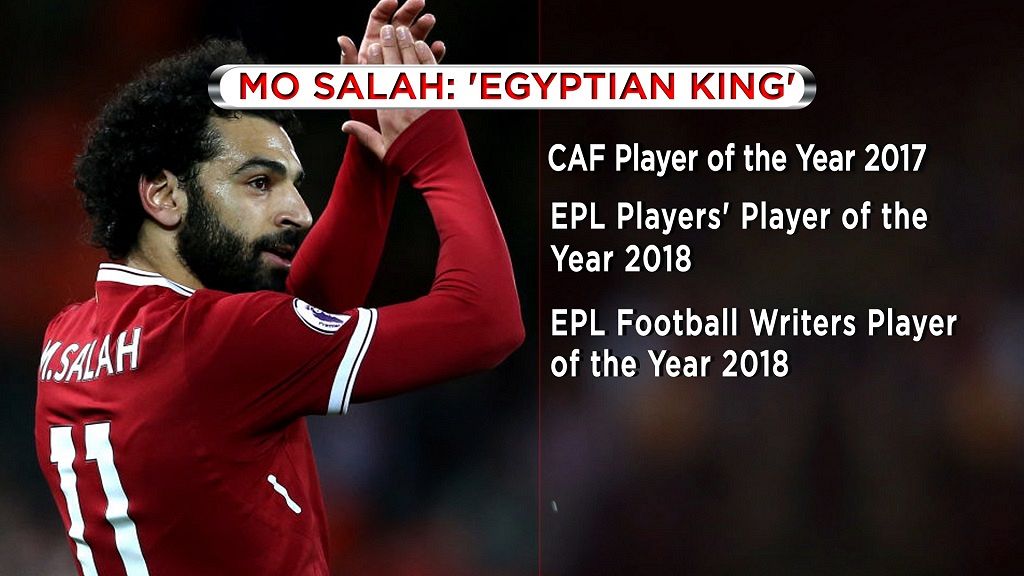 Corruption and football management headaches plagued several football associations across the continent including Ghana, Nigeria, Sierra Leone and the Confederation of African Football (CAF) itself.

Nigeria and Ghana survived suspensions from FIFA, when they settled leadership and corruption management disputes with the institution in August. Sierra Leone was not as lucky, and missed out on qualification to the 2019 African Nations Cup (AFCON), thanks to a football ban by FIFA.

CAF’s decision to strip Cameroon of hosting rights for AFCON 2019 was one of the most controversial episodes of 2018, as it opened a ‘can of worms’, that threatened to affect the hosts of AFCON 2021 and AFCON 2023 editions.

Africa’s performance at the World Cup in Russia, was the worst for the continent since 1986, as Nigeria, Senegal, Tunisia, Morocco and Egypt were all eliminated at the group stages.