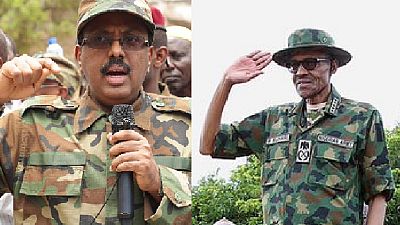 Nigeria is Africa’s most terrorized nation in 2018 according to a report released by the Australia-based Institute for Economic and Peace.

The Global Terrorism Index 2018 scored Nigeria third on a list of 138 countries. Africa’s most populous nation was ranked only behind Iraq and Afghanistan.

Behind Nigeria was Syria and Pakistan whiles Somalia rounded up the list of countries in the countries that suffered “very high” impact of terrorism.

What the report said about Nigeria

This highlights the effectiveness of the counter-insurgency operations undertaken in Nigeria and its neighbours, Cameroon, Niger and Chad.

Terrorist activity in Nigeria is dominated by two groups: Boko Haram and Fulani extremists. In 2017, Boko Haram was the deadliest group in Nigeria, with both terrorism deaths and attacks increasing over the prior year.

However, preliminary data for 2018 suggests that there has been a significant increase in violence committed by Fulani extremists. 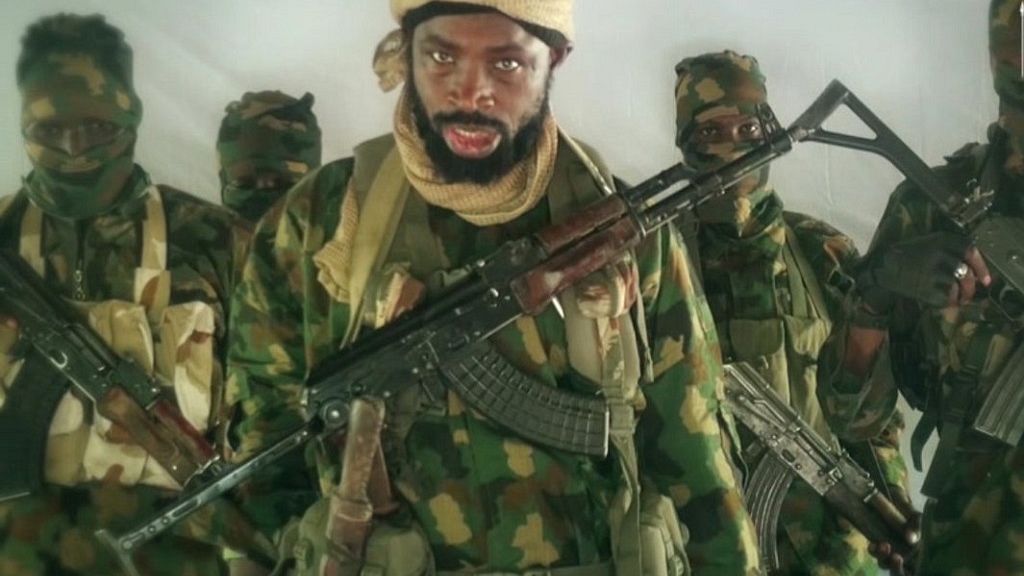 What the report said about Al-Shabaab

The number of terrorist incidents also rose significantly, rising from 248 to 369, a 49 per cent increase. Terrorist activity in Somalia is dominated by Al-Shabaab, a group responsible for 92 per cent of all terror-related deaths in 2017.

The only other active terrorist group in Somalia in 2017 is Jabha East Africa, a group
responsible for 25 terrorism deaths in 2017. The year 2017 was also Somalia’s and Al-Shabaab’s deadliest, with the group responsible for 95 per cent more deaths than in 2016.

Next to Mogadishu, the city with the highest number of terror-related deaths was Af Urur with a total of 87 deaths in 2017. Al-Shabaab was also responsible for the world’s deadliest terror attack in 2017, a truck bombing attack in Mogadishu that resulted in 588 deaths and more than 300 recorded injuries.

Al-Shabaab employs suicide bombings as a tactic against civilian and military targets. The group has seized numerous AMISOM and Somali government bases and equipment throughout 2017,
controlling highways and ports into major cities such as Kismaayo, Baidoa and Mogadishu.

Despite the increase in terrorist attacks from Al-Shabaab, its activity has been mostly restricted to the capital, with 68 per cent of deaths occurring in Mogadishu. The Al-Qa’ida affiliate has shown limited signs of scaling back its activity in Somalia and its neighbours Kenya and Uganda.

As a country plagued with political instability, Somalia remains vulnerable to terrorism and an escalation of the already existing violent conflict. 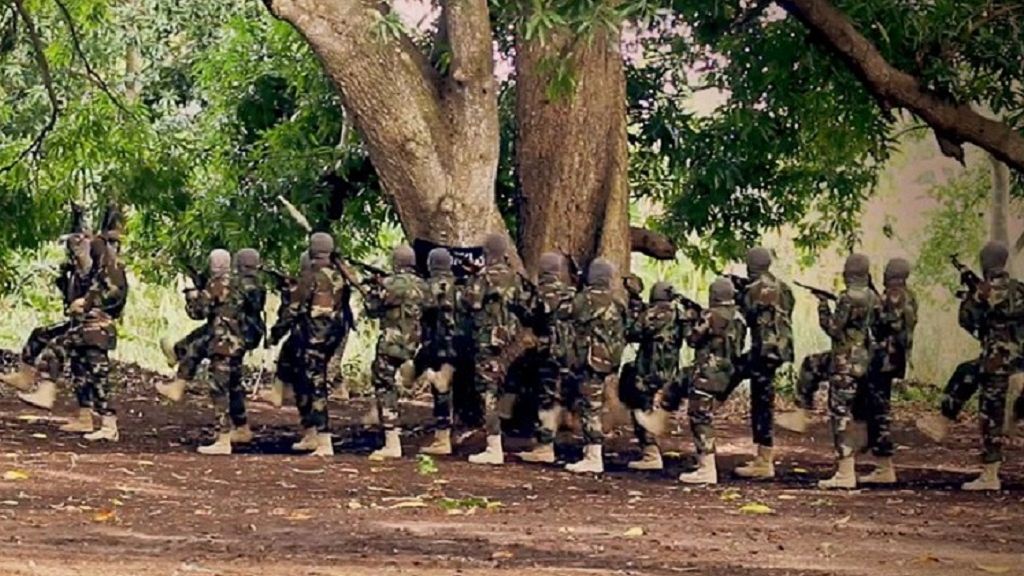