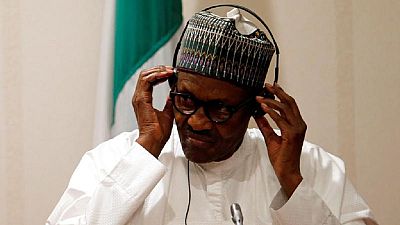 The new figure of 30,000 naira is almost double the now former figure of 18,000 naira. The agreement helped avert a planned nationwide strike by labour.

A committee set up with the government in November 2017 recommended the 30,000 naira new monthly minimum wage, after a series of meetings. Government was represented by Labour Minister Chris Ngige in the meetings.

The figure was subsequently recommended to President Muhammadu Buhari and has now been approved. Monthly minimum wage is “the lowest wage that an employer is allowed to pay; determined by contract or by law.”

The next move is for the Executive Bill to be presented to the National Assembly. “I ask for patience and understanding from everyone in the coming weeks, as we commence a review of the Minimum Wage Report. Our plan is to transmit an Executive Bill to the National Assembly for passage within the shortest possible time,” Buhari said after receiving a report from the government committee.

The National Assembly is likely to pass the bill without any fuss given the sensitive nature of the discussions and more so with Nigeria heading into the elections, any delay will be counted against them at the polls.

Nigeria’s main unions launched a strike in September after the wage talks broke down. Unions initially wanted the monthly minimum wage raised to about 50,000 naira ($164). But the government, which is facing dwindling revenues due to lower oil prices, declined the proposal.

Unions later suspended strikes on their fourth day, saying the government had agreed to hold talks to discuss raising the minimum wage.

Buhari had vowed to review the wage due to a fuel price hike and currency devaluation in the last two years aimed at countering the effects of a global oil price plunge that hit the country hard. Nigeria is Africa’s biggest crude producer.

Buhari plans to stand for a second term at an election next February and his economic record will come under scrutiny, given previous pledges to raise living standards, tackle corruption and improve security.