US backs down, Eritrea celebrates upcoming lifting of UN sanctions 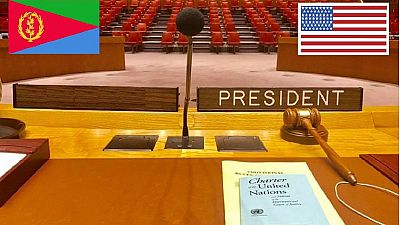 United Nations Security Council, UNSC, is set to lift sanctions imposed on Eritrea, according to reports from the Councils most recent meeting.

The move comes in the wake of the United States backing down on its long held stance that the sanctions remain in place. Eritrea has in the past accused the US of being behind the imposition and maintenance of the sanctions.

The United Kingdom is said to have circulated a move for the lifting of sanctions imposed since 2009 whiles US security advisor, John Bolton is also said to have said Washington did not back a prolonging of the regime.

The new push for the lifting is strongly tied to a July 2018 peace deal with Ethiopia after decades of hostilities. Foreign Ministers of countries in the region called for a lifting of the sanctions during the UN General Assembly in New York.

Eritreans have since taken to social media reacting to the proposed sanctions lifting slated for November 14, 2018.

On one end, the reactions celebrated a victory for the resilience of the Eritrean people whiles others said it was a sign that justice was going to be served after years of crippling sanctions. Asmara has long called the sanctions useless and unjustified.

“The final decision will be made on 14 November this month; but the early signals coming out from New York are positive indeed. Tribute to the Eritrea’s steadfastness and resilience for nine long years,” Information Minister Yemane Meskel wrote on Twitter, Saturday.

Part of a November 2018 Monthly Forecast of the UNSC’s ‘Expected Council Action’ read: “The Council will also consider lifting sanctions on Eritrea. The mandate review of the Somalia and Eritrea Monitoring Group (SEMG), which expires on 15 December, is also due in November.” 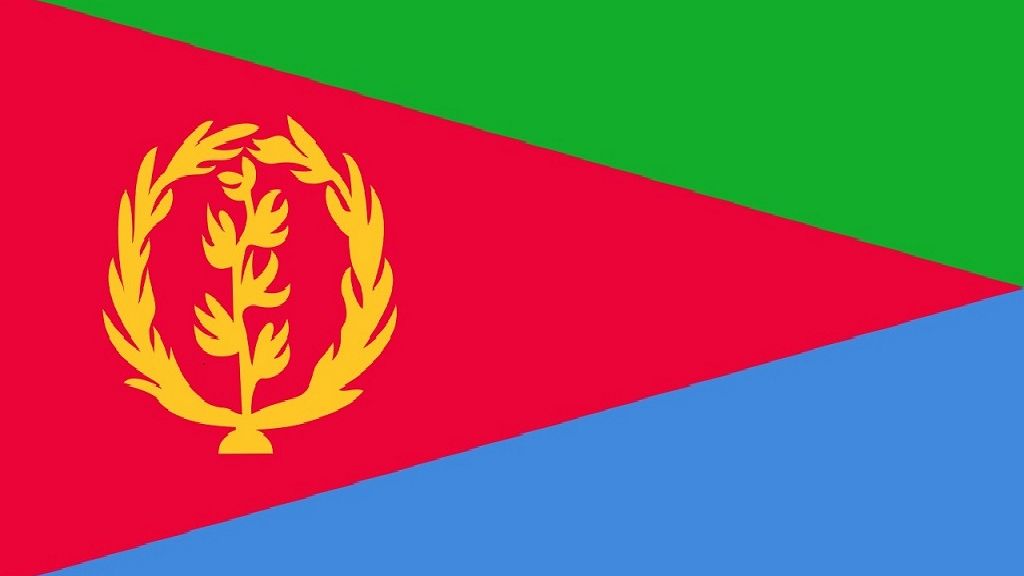 P5 countries with rich histories of human rights abuse and use of proxies to prosecute wars, sanctioning a country with no conclusive evidence is why the #UNSC needs reforms. #Eritrea #Iran pic.twitter.com/m8gcV4hSJV

Thank You John Bolton for standing on the truth. Your name will be remembered on Eritrean History for generations to come. #Eritrea JohnBoltonNH pic.twitter.com/dh2H8aJSZw

Congratulations. The steadfastness of the government and people of #Eritrea at home and abroad has defeated the sanctions. Cherish and celebrate the moment.

Congratulations too to the gov’t&people of #Ethiopia for their courageous stand. As well as to the region & all friends.

UNSC: Britain circulated a draft resolution to the council on Thursday that calls for lifting the arms embargo and all travel bans, asset freezes and targeted sanctions on Eritrea, according to the text seen by AFP.

#Eritrea, I wonder what your enemies will do when the sanction is lifted? pic.twitter.com/9QlEp4ltJw