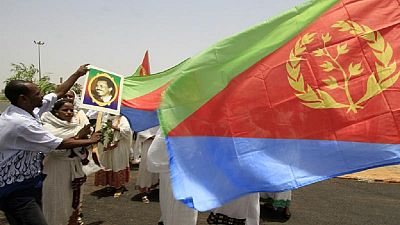 Two countries located nowhere near each other but oft compared especially by the international media. This is the case of Far East’s North Korea and Horn of Africa’s Eritrea.

North Korea is essentially a communist country in the northern half of the Korean Peninsula; established in 1948. And Eritrea: An African country to the north of Ethiopia along the Red Sea; achieved independence from Ethiopia in 1993.

But what essentially accounts for the comparison between the 70-year-old half of Korea and the liberated and till recently, supposedly sidelined 25-year-old Eritrea.

The Eritrean news sequence was of crackdown on dissent – be it political, religious or media; its diplomatic spat with Ethiopia, Djibouti; lack of freedom, mass ‘production’ of migrants, compulsory national service were what was reported and then a reordering and replay of the narrative.

Prior to July 2018 when Eritrea signed a peace deal with Ethiopia in Asmara. The country did come up in the news, but hardly for the right reasons. 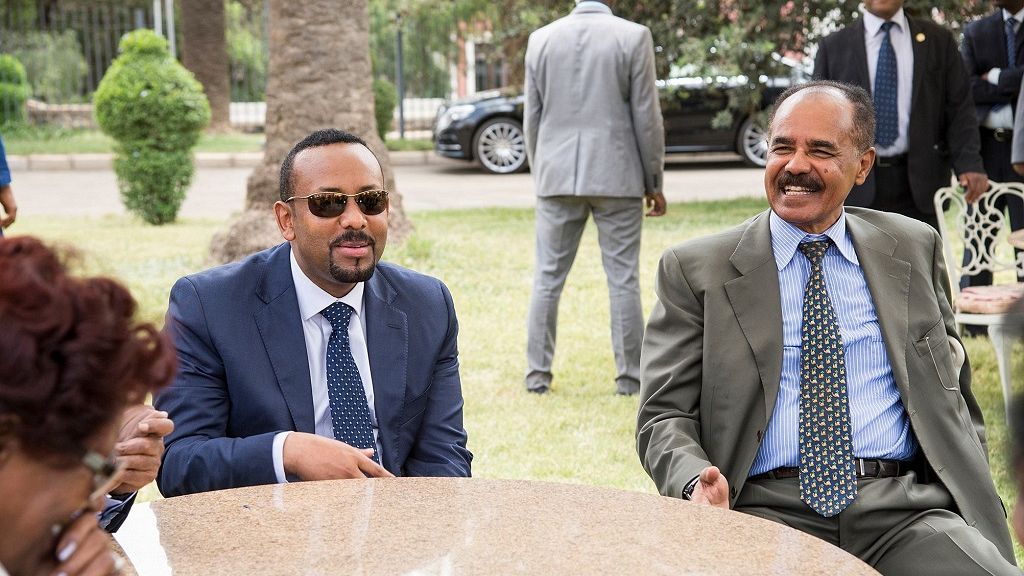 Eritrean Information Minister in an interview with the BBC’s Emmanuel Igunza post peace with Ethiopia admits that the country has over the years suffered deliberate bad press but insists that it never at any point experienced isolation.

He said in the interview: “There may have been attempts to isolate Eritrea but I don’t think Eritrea was isolated. I can look at diplomatic ties we have or we had, I can look at our representation, I can look at development cooperation and trade relations we had with a good number of countries in Africa, Europe, Middle East and so on and so forth.

Eritrea’s good days in international press stemmed largely from the July peace deal agreed with Ethiopia. Asmara was in the news for all the time that Ethiopian PM Abiy Ahmed visited and signed the peace deal with president Isaias Afwerki.

It was not long before pro-democracy and human / media rights proponents began asking questions. Amongst others: when was indefinite national service going to end, when was opposition going to be allowed, political / religious / media prisoners released etc.? 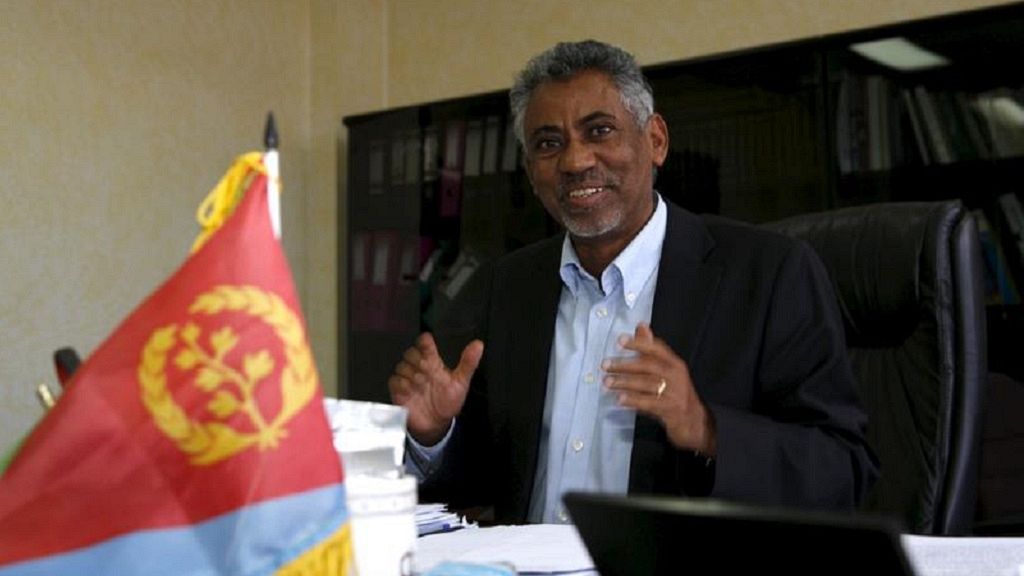 Proponents of North Korea label and why

Over in North Korea, the country until recently was seen as one cut off from its more outgoing neighbour South Korea, and from the world at large.

Its insistence on nuclearization had brought it at odds with the United States. Chairman Kim Jong-Un traded threats from Pyongyang media through to Twitter – where Donald Trump ‘fired’ his diplomatic missiles.

But like the Ethio-Eritrea peace deal, the U.S. finally agreed a meeting between Trump and Jong-Un – at which event the two all but made peace whence the world has been spared the nuclear threats and diplomatic jibes of ‘fire and fury.’

BBC and the Economist are among outlets that have historically and recently referred to Eritrea as ‘North Korea,’ a label that Eritreans have argued is misplaced and without basis.

The media that make these references have pointed to the rather closed nature of both countries. Eritrea with the excuse of a potent security threat from Ethiopia had suspended its constitution and all but quashed all political opposition.

In Korea, Jong-un took over as the Supreme Leader of the country since 2011. The 27-year-old has since maintained the firm grip on affairs in the country, there also, independent media is almost non-existent, much like Eritrea – comparisons have suggested.

The Economist’s journalist, Tom Gardner, authored recent pieces that addressed why and how Eritrea is indeed fit for the ‘North Korea’ label. He cites similarities like one-party state, that both countries are led by persons labeled as strongmen:

Relatively younger Jong-Un is reported to exercise strict control over state machinery in Pyongyang. Over in Asmara, the face of government has always been Isaias Afwerki – the country’s sole president since 1993. 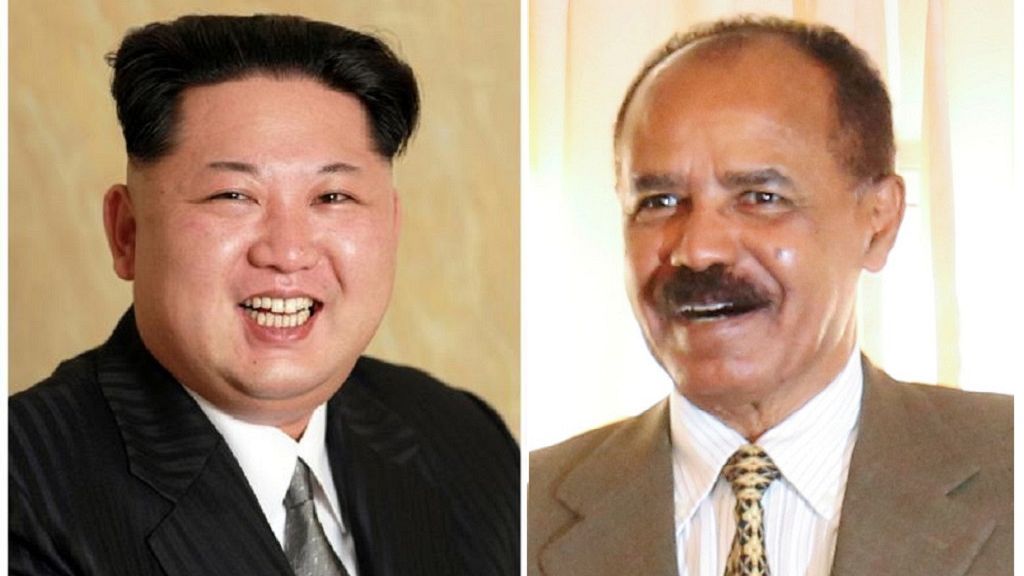 The locking up of critics and military conscription plus strict rules of leaving the country are other similarity pointers that he refers to. Eritrea has long been accused by human and media rights groups of mass jailing of persons believed to be against government. The government rarely responds to such reports.

The usual fightback has been that Eritrea has its peculiar realities that had forced it to become what it is or is perceived as. Eritreans have often fired at critics that they did not need ‘others’ to come and tell their stories.

Indeed, one of Gardner’s pieces elicited a response that was published on the website of the Information Ministry. The stern rejoinder to Gardner was titled: The Economist’s Tom Gardner – Saviour Complex?

Africanews has in the past encountered one such situation after we published an article with a ‘Africa’s North Korea’ label.

The piece elicited an unexpected heap of critique by Eritreans, including a harsh publication by Tesfanews targeting the writer of the particular article. 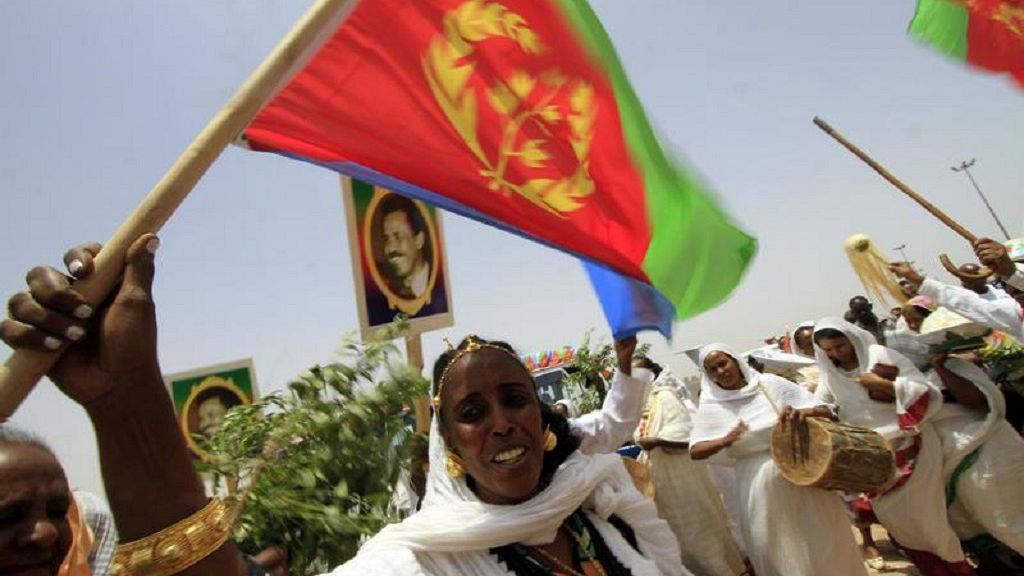 One thing is clear: Eritreans detest the North Korea label, those that postulate its validity seem to think it is valid insofar as specific Eritrean local policies persists.

Again, the government in Asmara in the wake of peace with Ethiopia has demonstrated that it will do things – changes – at its own pace. Very little has been let out on changes to come. Many a people are in wait and see mode. 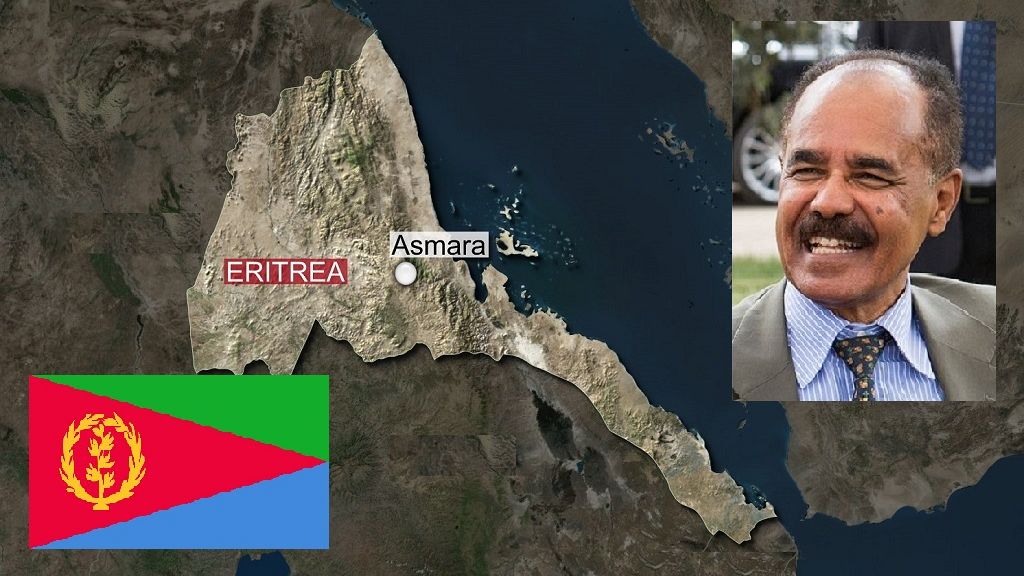