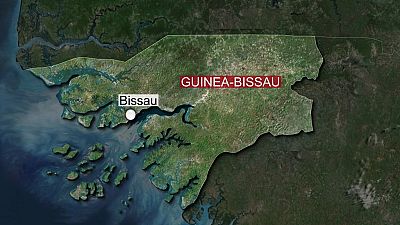 Authorities in Guinea Bissau have confirmed to the BBC that about sixty people are missing after a boat they were traveling on sunk.

The incident happened after the wooden boat was hit by a storm off the coast of the West African country.

The boat has since been recovered as the search for its occupants believed to be migrants continue.

Head of the national ports, Felix Siga, told the BBC that ressource constraints meant that the navy was unable to help when the boat went down on Monday.

Guinea Bissau’s coastguard has two speedboats, but they are often unable to leave the port because of a lack of fuel, AFP news agency reports, quoting a naval officer.

The country has sat times been used as a departure port for migrants trying to reach Europe.

Despite the perilous nature of the journey, droves of young Africans escaping harsh economic conditions back home have opted to undertake the trip. 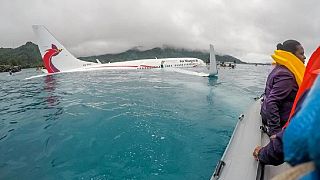 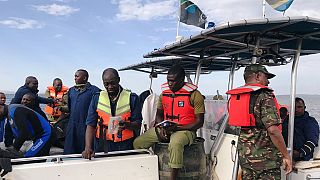 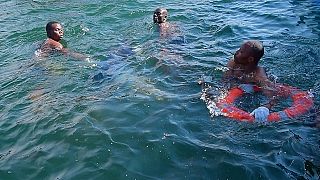