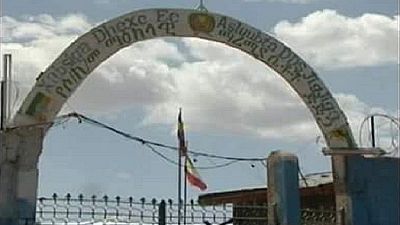 The Somali regional state in Ethiopia has officially announced the closure of its main prison facility, located in the capital, Jijiga.

The Jijiga Central Prison also referred to as ‘Jail Ogaden,’ has been at the center of a Human Rights Watch, HRW, report that exposed massive rights abuse of inmates held in the facility.

Reports by local media indicates that the facility will now be turned into a museum. Jail Ogaden was reported to be one of the tools of repression used by the former regional president Abdi Mohamoud popularly referred to as Abdi Illey.

He is currently the subject of an ongoing criminal court case. He was deposed months back and subsequently arrested by federal forces deployed to restore peace to the region. 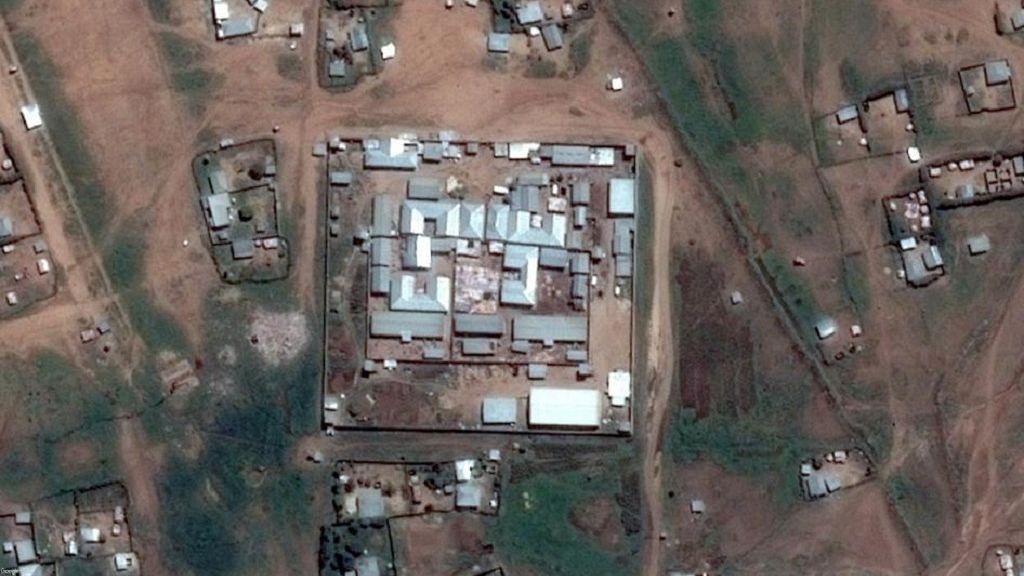 ONLF welcomes the closure of Jail Ogaden which has been a torture chamber for many years. Many innocent people, including women, children and elderly people have been tortured, & many have been killed. We hope that the victims are honoured & the perpetrators held accountable.

The infamous ‘Jail Ogaden’ has been officially shut down!. This will hopefully bring an end to an era of atrocities, torture & forcefull disappearances. pic.twitter.com/xcxoYVICP8

Alhamdulilah! Jail Ogaden- a notorious detention centre in #Jigjiga is to close officially. Thousands of prisoners not convicted of a single crime were tortured and brutalised; many have sustained life-long injuries, presumed dead/missing while many lost their lives in there. pic.twitter.com/28Aqx9DPEs 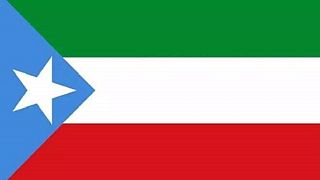 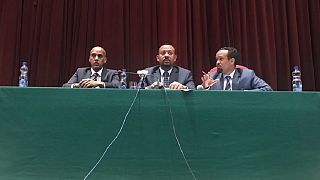 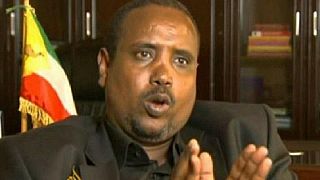