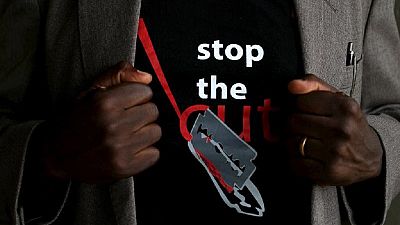 <p>The Burkinabe government has been tasked to toughen its efforts in the fight against Female Genital Mutilation (<span class="caps">FGM</span>) in the wake of a report that 50 girls had suffered complications after undergoing the illegal procedure.</p> <p>According to Equality Now, a women’s rights organization, the government through the 1960s to the early 1990s was a shining example in the area of anti-<span class="caps">FGM</span> fight.</p> <p>Equality Now’s End harmful practices expert, Jean Paul Murunga alluded to a lack of funding of a national committee dedicated to the task as the main reason for a resurgence in the practice.</p> <p>“… as of late, the government has failed to budget for the national committee and this has meant that the national committee for the fight against female genital mutilation has not been as effective as it used to be.</p> <p>“Therefore very few arrests have been done and very few cases have been followed through the court system and this is what prompted Equality Now to support one case in court last year in 2017, which led to the prosecution of 15 people.” </p> <p>Records indicate that the practice carries a three-year jail term after a 1996 law banned it across the West African country. </p> <p>Even though media reports put the figure of affected girls at 50, the minister of women’s affairs Laurence Marshall Ilboudo noted that it could be higher because not all of them had been traced.</p> <p>The circumcisions reportedly took place in the first week of September in the Kaya area, about 100km (62 miles) north of the capital, Ouagadougou, she added.</p> <p>A break down of the 50 affected so far shows that 12 of the girls have been admitted to the Kaya Regional Hospital and 38 to the Chiphra Protestant Hospital in Ouagadougou. Some of the girls had suffered serious complications, a medic close to the incident said.</p> <p>“This goes to show what happens when a government relaxes in the fight against female genital mutilation.</p> <p>“This case shows how a government can have a good law, a good legal system against a practice but if it fails to effectively continue and intensify that enforcement of that particular law, then it puts its citizens at risk.</p> <p>“The government needs to step in, it needs to respond faster so that these girls are protected. Ironically, this year Burkina Faso is hosting a worldwide conference in which the African Union is going to declare a war against <span class="caps">FGM</span>. It is ironic that at this particular time, when the government is so relaxed that these kinds of cases happen,” the expert bemoaned.</p> <p><span class="caps">FGM</span> has been banned in most African countries affected by the practice. But enforcement of the law is usually weak and prosecutions rare. It is legal in Mali, Sierra Leone and Sudan. – <span class="caps">FGM</span> violates several international treaties. In 2012 the United Nations General Assembly adopted a resolution on eliminating <span class="caps">FGM</span>. </p> <h3> <a href="https://www.facebook.com/notes/africanews/global-day-against-fgm-here-are-some-key-facts/1733291896734650/" target="_blank">Key Facts about <span class="caps">FGM</span>: <span class="caps">WHO</span>, <span class="caps">UNICEF</span>, Equality Now, Orchid Project </a></h3> <a href="https://twitter.com/AlfaAfrican" class="twitter-follow-button" data-show-count="false">@alfaafrican</a><script async src="//platform.twitter.com/widgets.js" charset="utf-8"></script>

This case shows how a government can have a good law, a good legal system against a practice but if it fails to effectively continue and intensify that enforcement of that particular law, then it puts its citizens at risk. 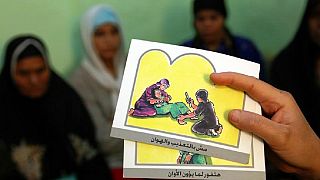 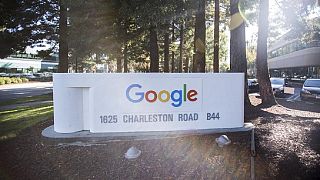