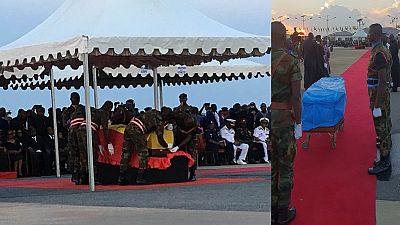 Annan’s mortal remains left Geneva aboard a private plane with his coffin draped in the flag of the body he served for decades. Some members of the Annan family including his wife arrived with the body.

The plane arrived at the Kotoka International Airport, KIA, at 16: 00 GMT and was received by Ghana’s president Nana Akufo-Addo at a brief military ceremony. The UN flag was taken off and replaced with the Ghana flag upon arrival.

The former global diplomat is due to be given a full state burial that will span for three days. Between his arrival and burial at a military cemetery on September 13, a number of events have been planned to celebrate his life.

The President NAkufoAddo arrives at the Kotoka International Airport to receive the remains of former UN Secretary-General KofiAnnan #RIPKofiAnnan pic.twitter.com/AzRzf0zoAK

A summary of the events are as follows:

It is expected that Heads of State, high ranking United Nations Officials including the Secretary General and other high profile international personalities will attend the funeral ceremony. 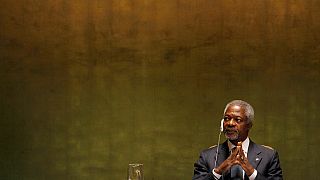 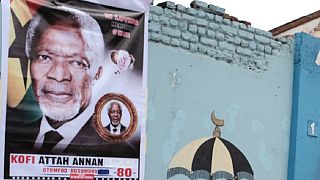 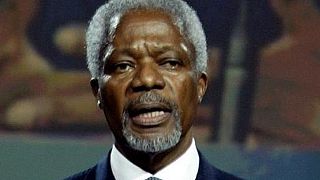