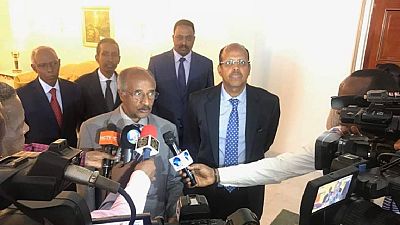 The United Nations secretary-general has expressed the body’s readiness to help consolidate recent peace and diplomatic gains in the Horn of Africa region.

Antonio Guterres through his spokesperson whiles commenting on the normalization of ties between Eritrea and Djibouti said in a statement: “The Secretary-General reiterates the readiness of the United Nations to support countries in the Horn of Africa region in consolidating the recent remarkable gains.”

The resolution of the decade-old border spat was thanks to the efforts of Ethiopia and Somalia. Foreign Affairs ministers of the two countries met for the first time last Thursday in Djibouti along with their Ethiopian and Somali counterparts.

The UN chief also stressed that “the agreement reached among the four Ministers to work together to restore peace and stability in the region is a positive example for the Horn and beyond.”