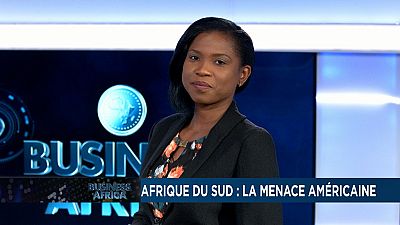 South Africa reacts to the US ban on poultry exports for health and sanitation reasons.

It was a decision that was enough to awaken old quarrels between South Africa and the United States… the announcement of the American president to impose tariffs on steel and aluminum. Surprisingly, the South African Poultry Association has decided to suspend the measure exempting poultry imported from the United States.