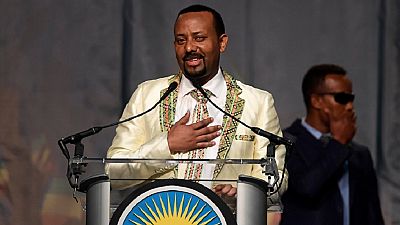 Ambassador Olof Skoog’s reason is simple, that other world leaders have peace lessons to take from the 41-year-old former army colonel.

In a video shared by Abiy’s Chief of Staff, Skoog stresses the bold and historic steps the Premier took particularly in achieving peace with neighbouring Eritrea – an impasse that Skoog admits the world had all but given up on.

Abiy’s role in making peace with Eritrea he added will allow for reflection “… and other leaders can hear, why did he take that decision, what has it meant to his country’s setup.” 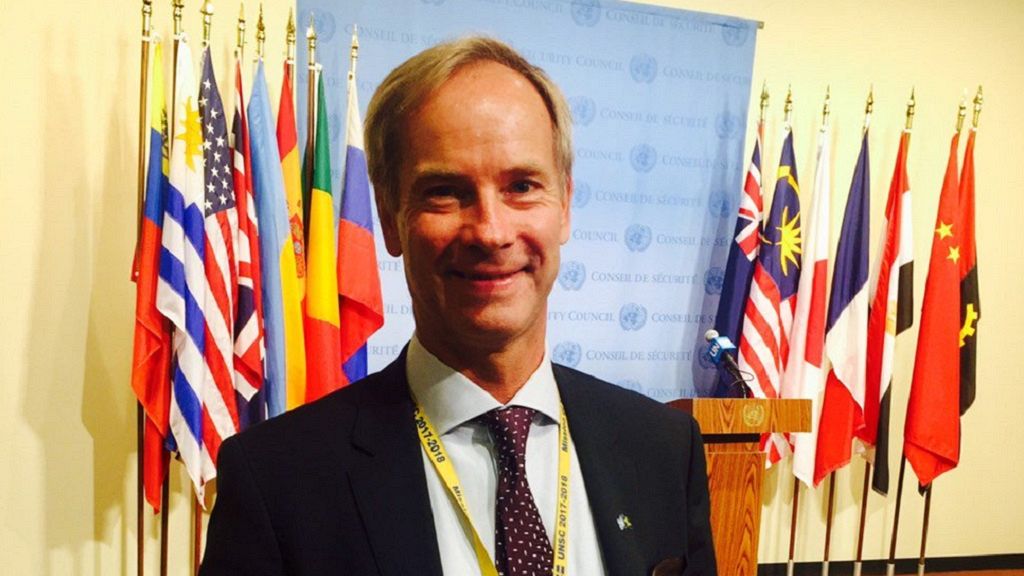 Instituted since 1946, the U.N. General Assembly is the biggest annual gathering of world leaders as the body put it, ‘to tackle humanity’s greatest challenges. Over 190 countries have their leaders or representatives giving addresses.

This years’ edition – the 73rd – will be the first UNGA PM Abiy will be attending. Last year Hailemariam Desalegn represented Ethiopia. Abiy replaced him in April this year and has since undertaken sweeping political, diplomatic and economic reforms.

If his Eritrean counterpart Isaias Afwerki also attends, it would be the first time in a while that he has made the trip.

Eritrea’s address in 2017 was delivered by Foreign Affairs Minister and it dwelt on illegal occupation of its territory by Ethiopia and the need to lift a 2009 arms embargo placed on it by the UN Security Council. 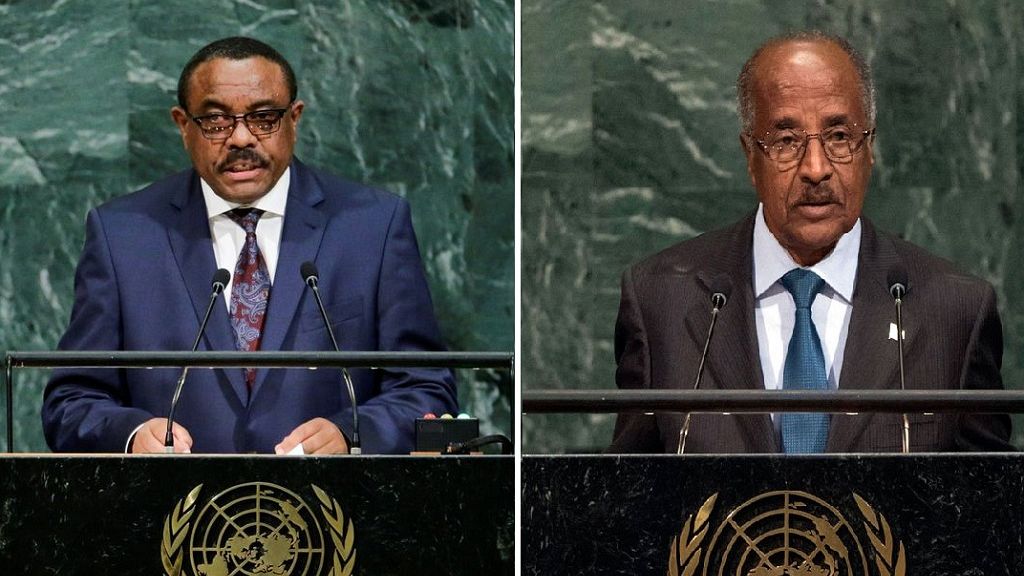 “We believe that the council should seize this moment to firmly recognize peace and normalize the relations between the international community and Eritrea by deciding to review the sanctions regime as soon as possible,” he told reporters.

What is happening in the Horn of Africa is truly historic, he said, “It is very important that we support those historically positive developments in any way we can.”

Again, I come back to this, about Ethiopia and Eritrea, (you know) countries that we had sort of given up on real efforts to resolve (the impasse) that situation, it had been there for twenty years.

(And) shouldn’t we then, when there is this very bold, historic leader coming in, in this case in Ethiopia, just changing the paradigm in favour of peace? Shouldn’t we just devote this general assembly to give him the most prominent speakers’ place?

So that we can really reflect on, and other leaders can hear, why did he take that decision, what has it meant to his country’s setup?

Because I think the example that he is setting is such that … there is so much many other countries that invest so much time in just defining why they need to be opposed to their neighbour.

… and if we could turn that energy instead into what we could invest all that money, all that diplomacy, all that military buildup in looking at what a peaceful existence could look like.

That will be a boost to the general assembly and that will really serve, I think coming back ,to the ideals of the United Nations charter.

“We had given up real efforts to resolve the [Ethio-Eritrea] situation, it has been there for 20 years. Shouldn’t we, when …this very bold, historic leader coming in…from Ethiopia, devote this UN GA…to give him the most prominent speaker’s role?“ Swedish Ambassador to UN. pic.twitter.com/1keGBnE6rl