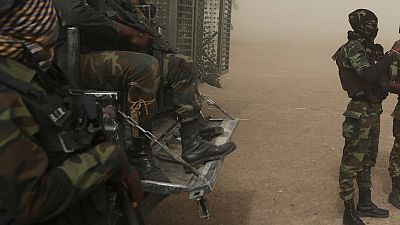 The Cameroonian government has disclosed that over 100 members of the Defense and Security Forces (DSF) have been lost to the activities of separatists in the Anglophone regions.

In giving figures on the impact of secessionist activities on the DSF and the general population, government said 109 DSF were killed whiles 200 were wounded.

The figures which were valid at at mid-July 2018 also revealed that:

Yaounde was responding to queries by Human Rights Watch (HRW) ahead of the group’s publication of its latest report on the Anglophone crisis.

Full response of Cameroon govt to HRW on Anglophone Crisis

HRW maintained in the report that violence on the part of both the government and secessionists was adversely affecting life in the northwest and southwest regions. They called on both parties and other interested parties to intervene to stop the crisis.

The government, however, stressed that it was working relentlessly to resolve this crisis in order to return to lasting peace, and reiterates its commitment to preserving the country’s unity and territorial integrity, in strict compliance with the international legal instruments to which it is signatory and its domestic legislation.