Eritrean press say its troops have withdrawn from Ethiopia border 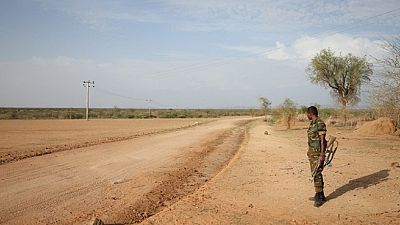 Eritrea has withdrawn its troops from the heavily militarised border with Ethiopia as a “gesture of reconciliation” with its long-time foe, according to the pro-government Eritrean Press agency.

“It is imperative for all those who care about the long-term stability and economic viability of the region to do everything they can to help the two countries move beyond the senseless war that wrought so much suffering on both people,” the agency said on its Facebook page.

The rapprochement was triggered by the coming into office of Ethiopia’s Prime Minister Abiy Ahmed in April who announced he wanted to implement a peace deal that ended the war.

Both leaders have visited each other and Eritrea’s Isaias Afwerki this week reopened his country’s embassy in Addis Ababa. 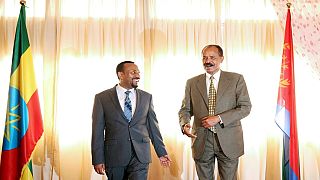 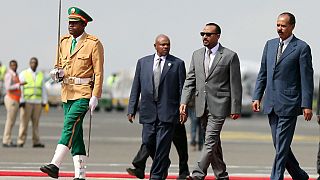