The Organization of the Petroleum Exporting Countries (OPEC) edged closer towards raising oil output on Thursday, with Iran softening its opposition to an increase and Saudi Arabia warning of supply shortages and price rallies if production remained stable.

OPEC will meet on Friday to decide output policy amid calls from top consumers such as the United States, China and India to cool down oil prices and support the world economy by producing more crude.

Iran, OPEC’s third-largest producer, says its output is likely to fall in the second half of this year due to new U.S. sanctions.

There will be a deficit in the second half of this year of 1.6-1.8 million barrels. Assuming that the main production continues, that will continue to drive inventories down, we think that that would be, you know, probably too short of a supply situation, that we cannot allow to happen.

That would effectively mean a boost from other oil producing nations such as Saudi Arabia, that has voluntarily cut more deeply than planned.

Saudi Energy Minister Khalid al-Falih said the world could face a supply deficit of up to 1.8 million barrells a day in the second half of 2018.

Since last year, OPEC and its allies have been participating in a deal to cut output by 1.8 million bpd.

The measure has helped re-balance the market in the past 18 months and lifted oil prices to around $73 per barrel from as low as $27 in 2016. 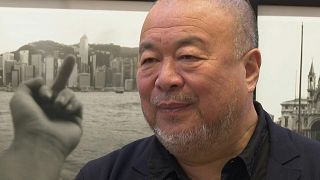 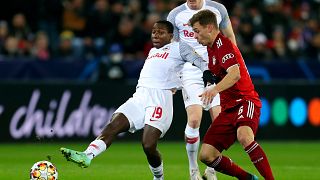 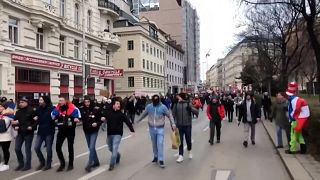