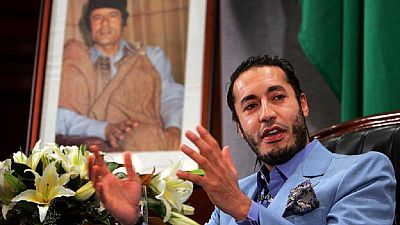 A Libyan appeals court cleared one of the sons of late leader Muammar Gaddafi on Tuesday of charges of murdering a footballer before Libya’s 2011 uprising, the justice ministry said.

Saadi Gaddafi, who has been held in the capital Tripoli since his extradition from Niger in 2014, was found not guilty of “murder, deception, threats, enslavement and defamation of the former player Bashir Rayani,” a statement from the ministry said.

He was fined 500 Libyan dinars ($377) and given a suspended one-year prison sentence for drinking and possession of alcohol in the 2006 case, the statement said.

Saadi Gaddafi, who under his father had a career as a footballer in Libya and Italy and was also a special forces commander, still faces other charges in Tripoli relating to the 2011 NATO-backed revolt. 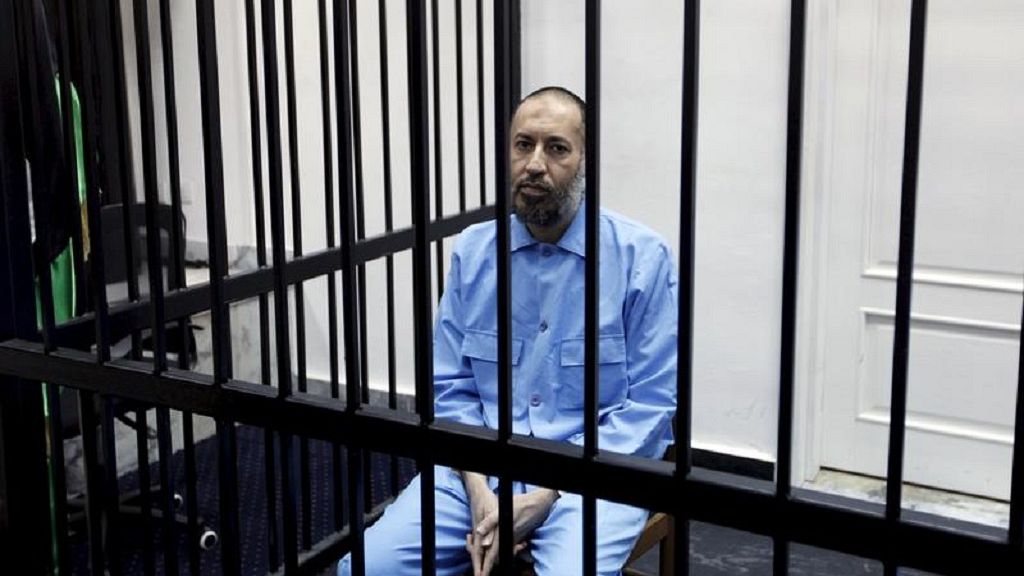 He fled to Niger during the uprising, in which his father was overthrown and killed. One of Rayani’s children, Ali Alreany, told local media he would appeal against Tuesday’s ruling.

“My family and I won’t be silent, no matter how long injustice lasts in this country,” he wrote on his Facebook page.

Courts in the Libyan capital have issued death sentences against another of Gaddafi’s sons, Saif al-Islam, and officials from the former regime.

Saif al-Islam was held captive for years in the western town of Zintan. His current whereabouts are unclear.