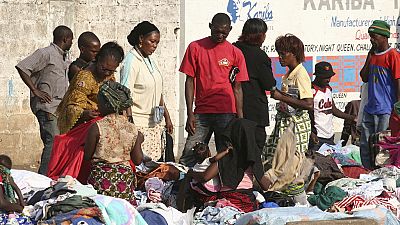 The United States is set to ban duty-free treatment of clothing imports from Rwanda because of the African country’s decision to impose barriers on U.S. exports of secondhand clothing.

In a letter to Congress, President Donald Trump said unless Rwanda backpedals on its stance on U.S. exports under the Africa Growth and Opportunity Act (AGOA), their duty-free status has 60-days to end.

A statement to that effect as published on the website of the Office of the United States Trade Representative also referred to two other African countries – Uganda and Tanzania, who the office said had toned down on its stance on the second hand clothes ban.

The statement said the U.S. arrived at the decision after a petition filed by the country’s used clothing industry in March 2017. A government review subsequently found that the Rwandan ban harms the U.S. and was inconsistent with AGOA guidelines.

“Based on the results of the review, the President determined that Rwanda is not making sufficient progress toward the elimination of barriers to U.S. trade and investment, and therefore is out of compliance with eligibility requirements of AGOA.  Consequently, the President notified Congress and the Government of Rwanda of his intent to suspend duty-free treatment for all AGOA-eligible apparel products from Rwanda in 60 days.

“The President believes suspension of these benefits, instead of termination of Rwanda’s status as an AGOA beneficiary, would allow for continued engagement with the aim of restoring market access and thereby bringing Rwanda into compliance with the AGOA eligibility requirements,” the statement read in part.

Deputy U.S. Trade Representative C.J. Mahoney in remarks over the suspension of Rwanda said: “The President’s determinations underscore his commitment to enforcing our trade laws and ensuring fairness in our trade relationships.

“I commend Tanzania and Uganda for taking corrective steps to address the United States’ concerns. We have and will continue to work with Rwanda to resolve this situation,” he added. 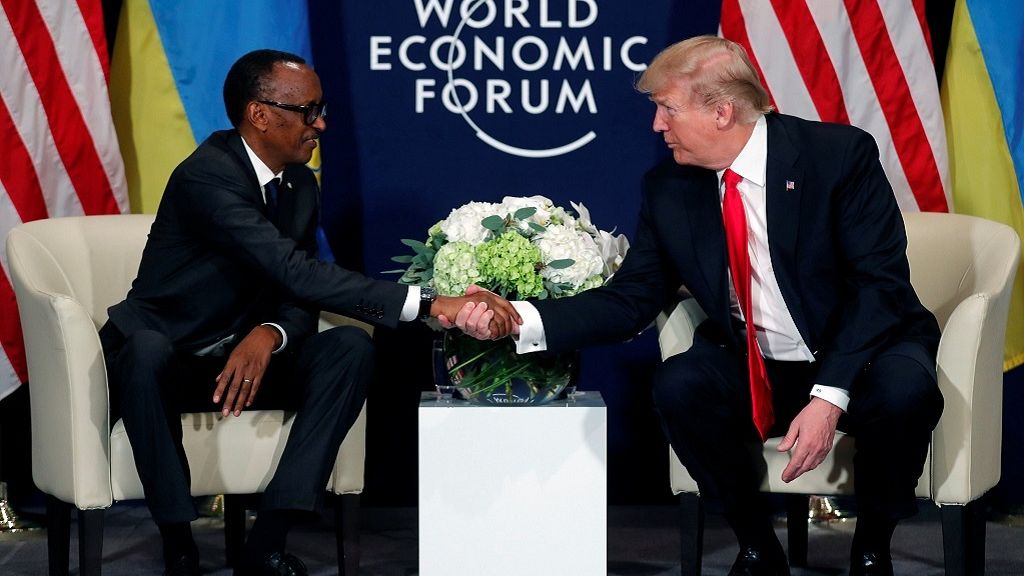