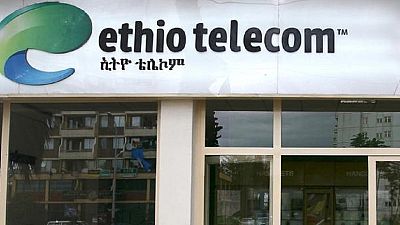 Internet services have been cut off in much of Ethiopia’s largest regional state, Oromia, the region’s television network reported on Tuesday.

According to the Oromia Broadcasting Network (OBN), the blackout which has lasted some two weeks has affected universities and businesses in the region.

Ethiopia’s internet is in the hands of a state monopoly outfit, Ethio Telecom, the operator has yet to give a reason for the situation.

Internet freedom reports have indicated that much of the country is usually stifled with regards to internet access with the capital Addis Ababa enjoying unfettered access.

Activists have slammed the government repeatedly for cutting off the internet because they wanted to control the spread of information and materials relating to anti-government protests and human rights abuse.

Ethiopia routinely cuts the internet chiefly for political reasons but also for the academic. To forestall the leakage of key university entrance exams, the authorities blocked the internet in 2016 and last year.

“Ethiopia is also one of the very few African countries that has not liberalised its telecoms market and introduced competition, so Ethio Telecom has a monopoly,” a sector expert was quoted to have said. 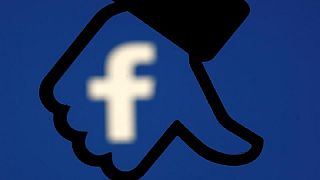 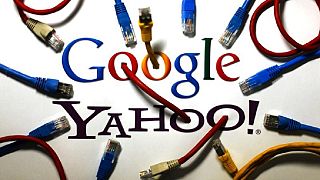 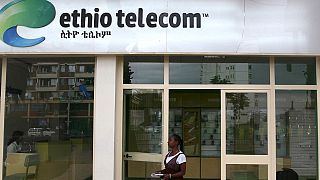