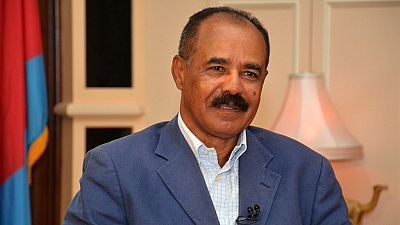 President of Eritrea, Isaias Afwerki, says the issue of illegal migration and human trafficking of the country’s young people was a calculated attempt by persons outside of the country.

He adds that it was also hinged to efforts aimed at instigating a regime change. He also reiterated calls for the United Nations to undertake a probe into what he described as a scourge.

“Illicit migration/human trafficking of Eritrea’s youth was unleashed by certain external forces as part and parcel of their malicious agenda of regime-change. Eritrea has and continues to urge the UN to undertake independent & credible investigation of this scourge,” he is quoted to have said.

Afwerki’s views were contained in an interview with local media channels Eri-TV and Radio Dimtsi Hafash in the middle of January. It was part of his New Year address to the nation. He covered different topics spanning national regional and global issues.

Most migration reports on Africa identify Eritrea as a major contributor to migrant flows. They are joined by Ethiopia, Nigerians, Somalis and to some extent Sudanese.

In a recent report, authorities in Switzerland said Eritreans topped the list of asylum seekers into the country over the course of 2017. Eritreans made up almost a fifth of requests followed by Syrians, Afghans and people from Turkey. 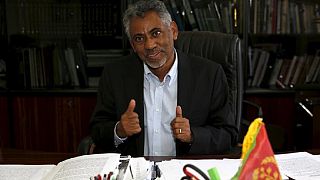 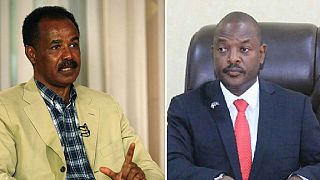 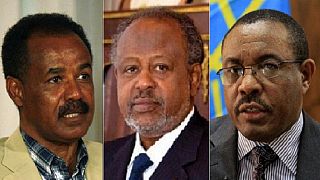