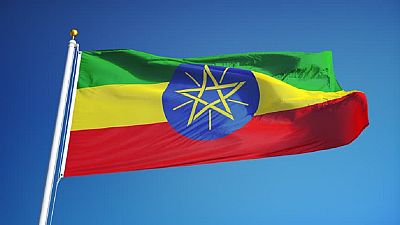 The United Kingdom and Germany have commented on the political ongoings in Ethiopia, charging the government to follow through with its promises on political reforms and opening up the democratic space.

Their comments came in the wake of the release of over 500 politician prisoners as promised by government earlier this month. The release of Merera Gudina, a major opposition figure was key in their respective messages.

Both Embassies also stressed the need to open up the political space and allow people to participate in the governance process. The Ethiopian ruling coalition, EPRDF, has been under pressure to respect rights of political opposition, of journalists critical of the regime and rights activists.

U.S. tasks Ethiopia govt to follow through with political reforms

The German Statement read as follows:

The German Embassy Addis Ababa welcomes the release of 115 detainees, including Dr. Merera Gudina, in Addis Ababa. We congratulate the Ethiopian government to this important step, which contributes to widening the political space in Ethiopia.

The Embassy encourages further steps to be taken, in order to give all political forces a voice in Ethiopia and to find a sustainable solution to the current tensions in the country.

Very welcome news that release of the first round of prisoners has begun and includes important political figures. This sends a positive signal to the Ethiopian people and the international community.

We look forward to the promised consideration of pardons and other steps to open up political space and promote broader democratic participation.