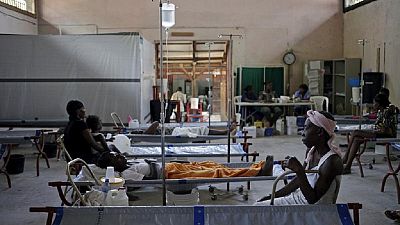 The Zambian government continues to find ways to contain the spreading cholera outbreak that has hit the southern African country since October 2017.

A local media portal reports that the number of infected persons and deaths continue to rise. According to Mwebantu, over 120 infections were recorded in 24 hours – between January 8 and January 9.

The new cases it added are largely in the capital Lusaka where 114 incidents were recorded with 3 deaths. 19 other cases were recorded in other areas, bringing the total number on infections to 2,802 with 65 deaths so far.

Meanwhile, the government is set to announce a directive to halt the issuance of national identification documents like passports, birth certificates etc. The move is believed to be part of efforts to restrict public gatherings as the crisis bites.

Over the weekend, a number of churches announced cancellation of all services especially in Lusaka. The Reformed Church in Zambia and the Bread of Life Church International were two of such churches. 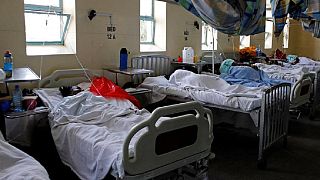 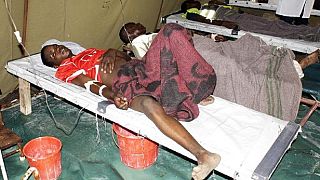 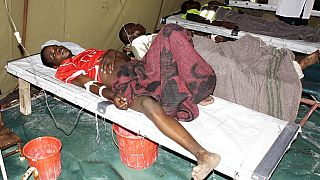