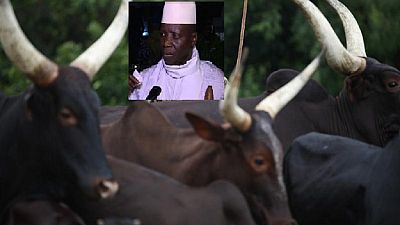 The party of Gambia’s former president Yahya Jammeh, the Alliance for Patriotic Reorientation and Construction (APRC) is protesting against a planned sale of cattle belonging to the exiled leader. The sale has, however, been postponed.

APRC spokesperson, Seedy Njie, last week, slammed the decision by a presidential fact finding committee to sell Jammeh’s cattle and other assets, stating that an act of the sort will be against the Janneh Commission’s mandate and will also amount to ‘stealing.’

“Following the illegal and unjustifiable order made by the Janneh Commission to dispose assets and cattle of the former president Jammeh from Sunday 31 December to Wednesday 3rd January by public sale (which I described as cheating during my interview on Friday with a local radio news).

The Commission is not under any pressure, be it political or otherwise to rescind its decision.

“I have been engaging officials and expressed my disappointment and that the sale must not proceed as it’s beyond the mandate of the Commission of inquiry and it’s in contravention of section 200, 201, 202 and the right to property,” he told The Gambian Standard.

Late last week, the Commission which was inaugurated by president Adama Barrow in July 2017 said it had postponed the disposal of Jammeh’s assets in order to streamline its mandate.

Jammeh who left the country after his over two-decade rule ended in January 2017 is currently in Equatorial Guinea. He has not commented on the situation back home since he left. The last that was seen of him was when pictures emerged of him working on a farm in his new country.

Jammeh lost elections to an opposition coalition in December 2016. He accepted the loss to much admiration by political watchers before flipping on his word. 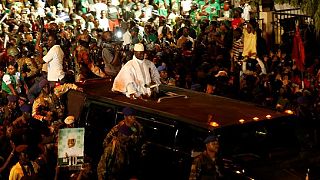 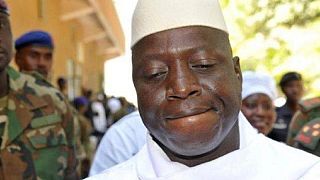 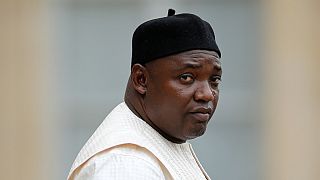