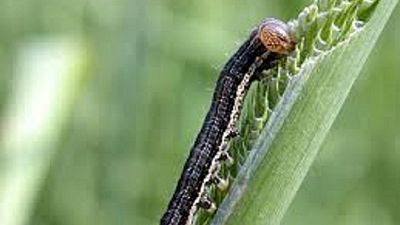 President of the Republic of Malawi Professor Arthur Peter Mutharika has declared a state of disaster in all districts affected by fall army worms.

A statement released by the Government of Malawi says the disaster has affected 20 out of 28 districts in the country.

It says the President has done this in accordance with powers conferred upon him by Section 32(1) of the Disaster Preparedness Act with effect from, 15th December, 2017.

According to the statement since the onset of the 2017/ 2018 cropping season and as at 8th December 2017, the Fall Armyworms had affected thousands of hectares and 133,083 farming families in the process.

The statement further says that the fall Armyworms are mostly attacking maize, sorghum and millet. Government, through the Ministry of Agriculture, Irrigation and Water Development (MoAIWD) and development partners, is implementing interventions to contain the spread and impact of the Fall Armyworm outbreak. 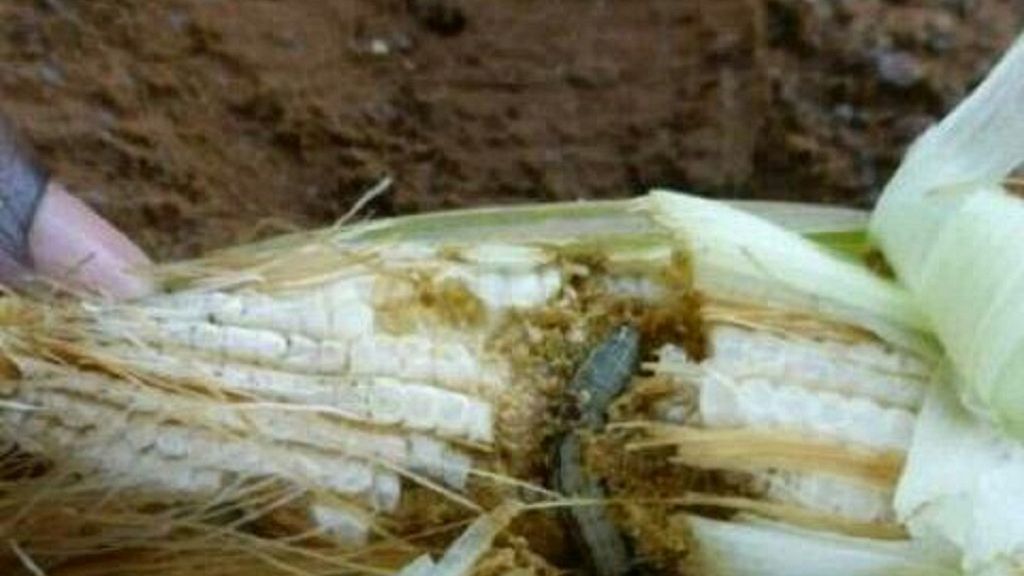 So far, a cumulative total of 56,082 litres of pesticides (i.e. Dursban and Cyperimethrin) have been procured and distributed to Agriculture Extension Planning Areas (EPA’s) where smallholder farmers are accessing them for spraying infested fields.

However, the current stocks of pesticides are not adequate to contain the situation as the cropping season progresses; hence there is need for more resources to procure additional pesticides. The plan is to procure 400,000 litres of pesticides that will be distributed to farmers through their EPA’s.

Government, with support from development partners has also procured and installed pheromone traps in several districts to monitor the prevalence of the pest.

Furthermore, Government has intensified the training of front-line staff, traditional, political and church leaders as well as farmers on identification and management of the pest. Government has also enhanced sensitization and awareness campaigns through extension channels and the media.

As a long term strategy, Government has also commenced developing the Integrated Pest Management (IPM) strategy in order to augment the chemical control that is being done currently and will also embark on further studies for better understanding of the biology and ecology of the pest as well as biological control of the pest.

In these circumstances, it is clear that the country will have a serious crop pest infestation that is posing a major threat to food security in the country.

The President is appealing for more support from the international donor community, the relevant United Nations agencies, non-Governmental organisations, the private sector as well as all fellow citizens of goodwill, so that they help in dealing with the Fall Army Worm infestation.