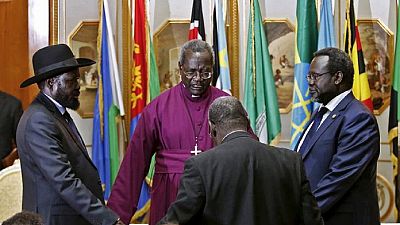 UN High Commissioner for Refugees Filippo Grandi has called for urgent action against perpetrators of the South Sudan conflict, urging the international community to act quickly.

“Pressure must be brought to bear on those driving this deadly conflict, which has uprooted a third of South Sudan’s people in just four years, and killed and maimed countless more. Urgent, concerted action by regional and international actors is needed before it is too late,” Grandi said.

South Sudan has been rocked by conflict since December 2013, sparked by accusations from President Salva Kiir that his then deputy Riek Machar was plotting a coup against his government.

The situation is no longer sustainable - for the governments of asylum countries, humanitarian agencies and, most importantly, the South Sudanese people.The cycle of violence must be brought to an end

Grandi says the world ‘cannot continue to stand by as the people of South Sudan are terrorised by a senseless war’.

Regional leaders and the international community have urged the warring factions to engage in dialogue to end the crisis, but clashes continue to rock the world’s youngest nation.

The six countries neighbouring South Sudan host two million refugees, while nearly seven million citizens inside the country are in need of essential humanitarian assistance. Two million of these are internally displaced.

While announcing that South Sudan needs US$1.7 billion in aid next year to help 6 million people – half its population – cope with the effects of war, hunger and economic decline, Grandi warned that failure to deal with the refugee crisis could destabilise the region in the years to come.

Ethiopia, Sudan, Uganda and Kenya, as well as the Democratic Republic of Congo and the Central African Republic have pledged to keep an open door policy even as refugee numbers swell against dwindling financial resources.

The inter-agency regional response plan for South Sudanese refugees is just 33 per cent funded, and the majority of refugees are at grave risk of disease and malnutrition, unable to attend school or receive adequate medical care, and often without shelter.

“The situation is no longer sustainable – for the governments of asylum countries, humanitarian agencies and, most importantly, the South Sudanese people,” Grandi. “The cycle of violence must be brought to an end.”

The UN Refugee body hopes that the High Level Revitalisation Forum brokered by the region’s Inter Governmental Authority on Development will succeed in reviving a stalled 2015 peace agreement in South Sudan.

South Sudan president Salva Kiir this week deployed the army to enforce a three month state of emergency declared in three restive states where up to 170 people died in ethnic clashes. 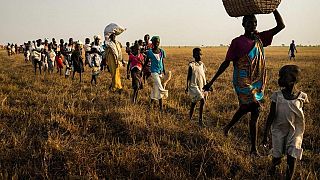 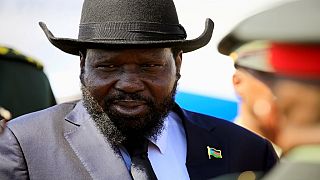 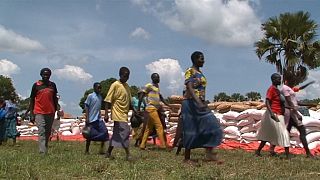