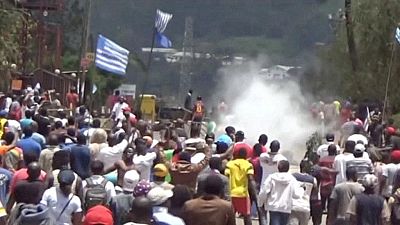 An overnight attack in Cameroon’s Southwest region has killed four soldiers. The attack took place specifically in the town of Mamfe.

“Four soldiers were killed around 02:00 in the Mamfe area,” a government source told the AFP news agency.

It brings to eight the number of deaths resulting from the activities of secessionists on the security forces. The government confirmed the death of four soldiers in a similar series of attacks earlier in November.

The Anglophone regions – the Southwest along with the Northwest regions are currently under curfew following the first series of attacks. People in the region have long decried marginalization by the French majority.

An attempt to declare independence under the Ambazonia republic on October 1, was met with security clampdown leading to deaths, injuries to others and mass arrests by security forces.

President Biya who has reiterated that the unity of Cameroon remain non-negotiable condemned the deadly clashes and called for dialogue, a move which was backed by the United Nations.

Lawmakers from the restive region recently disrupted the work of parliament demanding that the Anglophone crisis be tabled for debate. Meanwhile the government has issued an international arrest warrant for leaders of the separatist group. 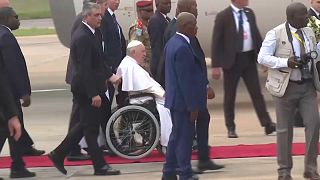