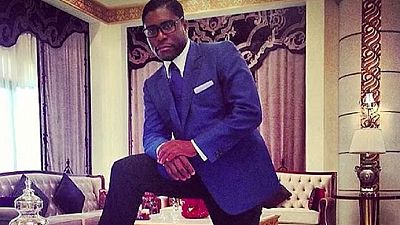 Teodorin Obiang Nguema, the son of the Equatorial Guinean president is not moved by the confiscation of his assets in France where he was sentenced for three years in absentia for embezzling public funds.

The vice president of the oil-rich country flaunted his lavish lifestyle on an Instagram Live video a week after the sentencing as he flew in a private jet and vacationed at an unknown water slide. 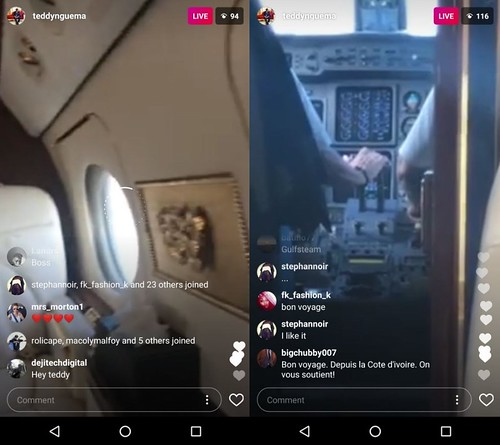 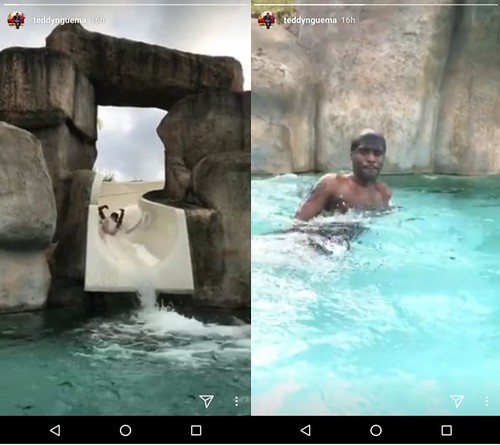 He was convicted for embezzling tens of millions of dollars from his government and laundering the proceeds in France. The Paris court also seized his assets in France valued at over $115 million.

The 47-year-old plundered the public funds between 2004-11 when he was agriculture minister under his father Teodoro Obiang Nguema Mbasogo, who has been in power since 1979.

The country failed to stop the Paris court from trying him in the case that was opened in January this year.

Other countries including the United States, The Netherlands and Switzerland have seized millions of dollars of his property believed to have been acquired with state funds.

His 76-metre yacht, $200 million mansion in Paris, $2.8 million Swedish-manufactured vehicle and a $2 million Bugatti Veyron were all seized in Europe.