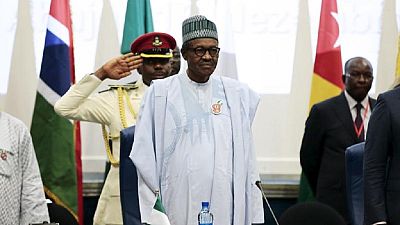 Nigeria’s president Muhammadu Buhari has fired two top officials of his administration for their respective roles in two separate cases of corruption.

News of the sack was carried by media aides and via the official government twitter handle. Buhari also immediately announced a replacement for the secretary of government post.

President MBuhari has sacked the Secretary to the Government of the Federation, Babachir Lawal. Appointed Boss Mustapha as the new SGF.

Their sack follows an investigation ordered by Buhari and headed by the vice-president Yemi Osinbajo. It was to probe corruption reports leveled against the two officials. Osinbajo presented his report to Buhari after the president returned from his medical leave in the United Kingdom.

Babachir Lawal, was said to be complicit in contracts relating to funds meant for Internally Displaced People in the country’s north. His company is said to have won a contract to cut grass according to a Senate report.

In the case of the intelligence chief, he was said to be complicit in a discovery of over 30 million dollars in an apartment in the commercial capital, Lagos by the anti-graft agency, the Economic and Financial Crimes Commission. 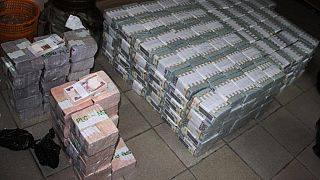 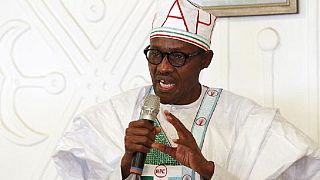 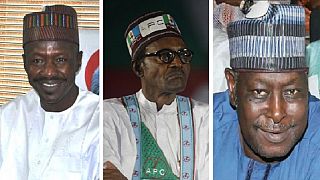