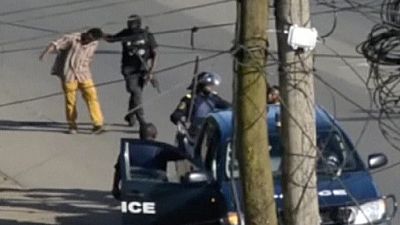 France has officially commented on the ongoing political crisis in Cameroon’s English-speaking regions. Paris called on all parties to exercise restraint and to reject violence.

“France is following the situation in Cameroon carefully and is preoccupied by the incidents that took place over the weekend,” foreign ministry spokeswoman Agnes Romatet-Espagne told reporters in a daily online briefing on Monday.

“We call on all the actors to show restraint and reject violence,” she added. The latest round of violence on Sunday resulted in the loss of eight lives as security forces clashed with protesters.

France is following the situation in Cameroon carefully and is preoccupied by the incidents that took place over the weekend.

The casualty figure has since been revised as some activists are reporting that fifteen people had so far died from the clashes of October 1 which has extended to today.

Anglophone #Cameroon at least 15 dead including elected official and IT engineer. Internet completely shut down so info coming in slowly

Protesters in the Anglophone region – the North West and South West regions – have long complained about marginalization and are seeking to secede from Cameroon. The government, however, insists that the unity of the Central African country remains non-negotiable.

Contrary to an earlier government position, access to some social media platforms were cut on Saturday ahead of the ‘Independence Day’ declaration on October 1. There was heavy security deployment in the said regions.

The United States and United Kingdom have all issued travel alerts advising their nationals against all but essential travel to the Anglophone regions, citing political disturbances and violence. 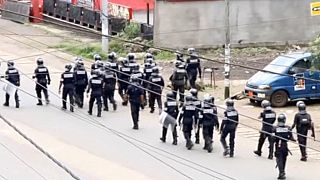 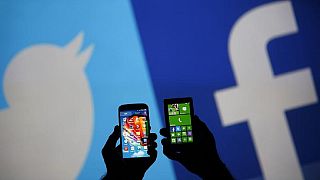 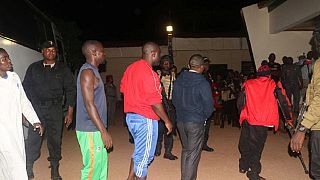