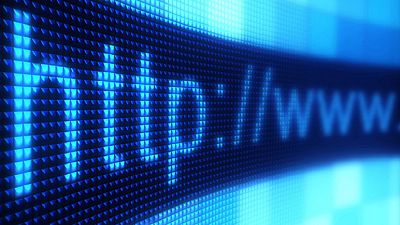 Africa has lost about $237 million dollars due to internet disruptions since 2015, a report by the Collaboration on International ICT Policy for East and Southern Africa (CIPESA) disclosed.

The report, released on Friday at the Forum On Internet Freedom in Africa 2017 in Johannesburg, said there was a total of 236 days of internet shutdown in sub-Saharan Africa since 2015.

Other countries also disrupted the internet during anti-government protests and a typical case is Togo where bandwidth was reduced to disrupt online activities of opposition protesters.

Ethiopia’s 36 days of national and regional internet shutdowns since 2015 had cost the country $123 million, the report quantified.

This was done during national examination and the Oromia protests.

The report added that Cameroon’s 93-day shutdown in Anglophone regions cost the country about $38 million.