World bearing with Trump, he should do same with Kim Jong-un: Ex-Ghana prez 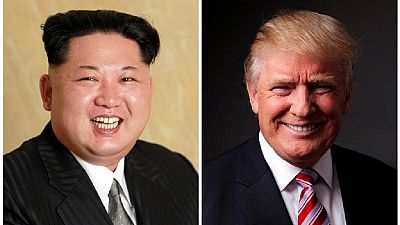 United States President Donald Trump must put up with his north Korean counterpart, Kim Jong-un for the simple reason that the world is also putting up with his style of leadership.

This is the advise of a former president of Ghana, Jerry John Rawlings. According Mr. Rwalings, there was no need for a war over Trump and Jong-un’s differences, the state-owned Daily Graphic reports.

Tensions between Pyongyang and Washington have been at a high. The latest twist being the North Korean position that the U.S. had declared war on them as a result of comments made by Trump.

Washington has denied that there has been any such declaration. The tensions have largely been due to U.S. threats that North Korea had to give up its nuclear and missile warfare development initiatives which threaten global peace and security.

The back and forth has involved Trump at a point promising ‘fire and fury’ with Jong-un hurling similar rebuttals. Trump’s threats in his first United Nations General Assembly address was dismissed by Pyonyang as akin to a ‘dog rant.’ 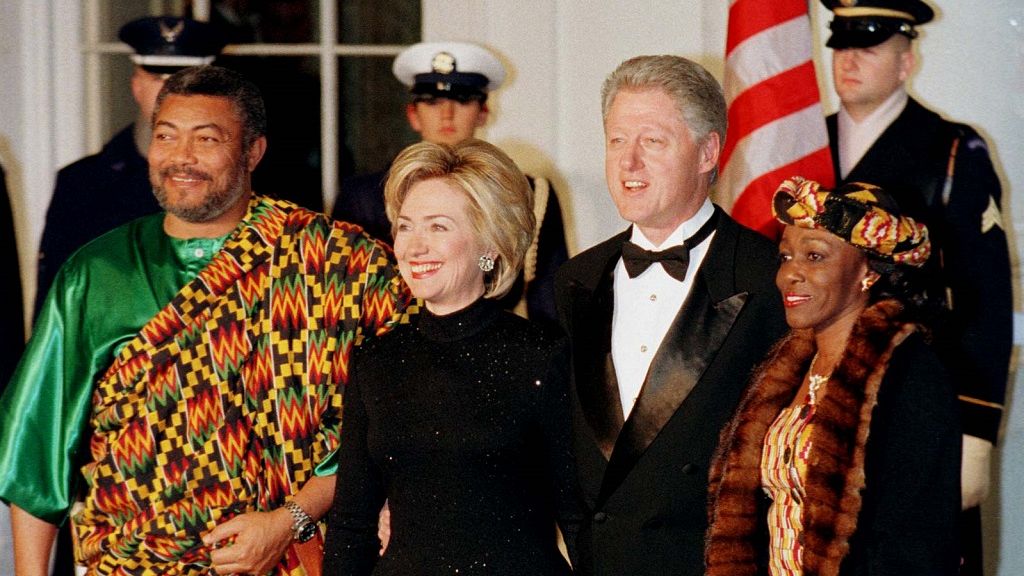 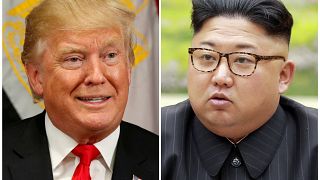 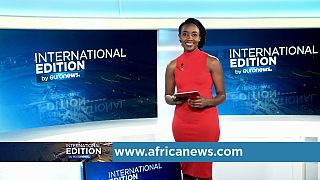 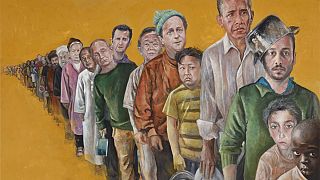