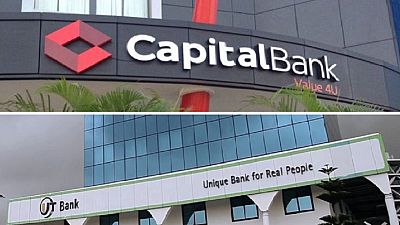 This action has become necessary due to severe impairment of their capital.