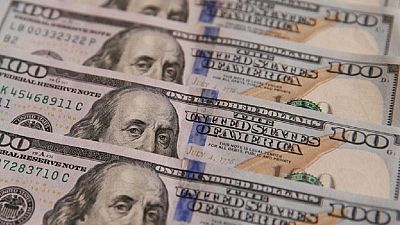 Ethiopia has arrested its state minister for finance on corruption charges, state-run television said on Friday, but offered no further details.

His arrest was made possible after parliament lifted his immunity during an emergency session on Friday. The same session voted to lift a state of emergency imposed in October 2016 to quell anti-government protests in parts of the country.

He was appointed as far back as October 2010 by the late Ethiopian Prime Minister Meles Zenawi. A state minister in Ethiopia is ranked below the substantive minister.

Addis Ababa recently announced the arrest of 37 persons for their involvement in deals that allegedly led to the embezzlement of an estimated 1.1 billion birr – which translates to over $47.2 million. 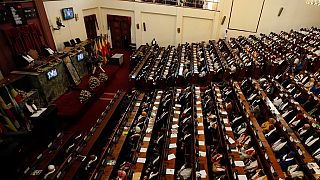 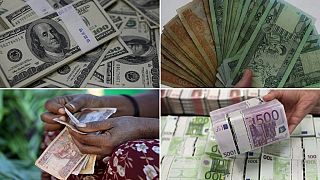 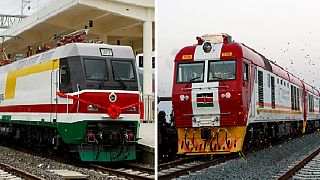