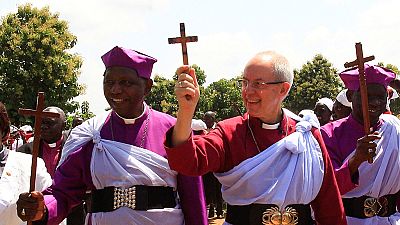 Stanley Ntagali, the Archbishop of Uganda, has disclosed that he will not attend the next meeting of Anglican leaders citing the gradual acceptance of same-sex marriage by the church.

The 62-year-old who also doubles as Bishop of the Ugandan capital, Kampala, in an interview with the BBC said he was not prepared to engage with people who took ‘an unbiblical view of marriage.’

He made the comments after joining the global leader of the church, Justin Welby – Archbishop of Canterbury – to visit refugee camps in the country’s north. Welby is on an African tour that saw him visit Sudan where he declared the 39th province of the church in Khartoum.

The next meeting of the church’s global leadership is slated for October this year in England but Ntagali says he will not take part – a decision supported fully by senior clergy of the local church.

The Archbishop made an early exit from the last leaders meeting held in January 2016, citing the same issue as reason for his action. Two of the church’s main branches have elected to support same sex marriage in the recent past – the Scottish and Canadian Episcopal Churches.

Ugandan laws and the crackdown on same-sex relationships

Last year alone, Ugandan security forces cracked down on gay rights activists. First in August as police raided a night club where a gay pride event was underway and arrested at least 15 people, accusing them of staging an illegal gathering and promoting homosexuality.

A month later, a planned gay parade was stopped by police. Authorities argued that such gatherings were illegal under Uganda’s penal code.

The armed policemen blocked over 100 LGBT people from staging the annual event at two separate locations outside the capital, Kampala. Patrons were ordered into the vehicles and driven to Kampala for questioning. They were later set free without any charges. 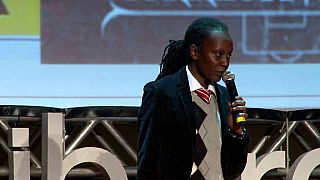 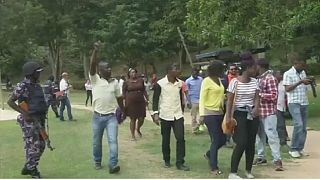 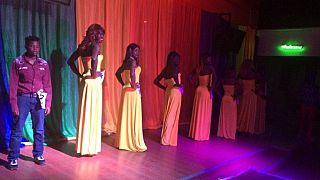