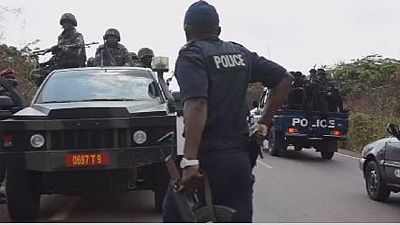 <p>The African Union has called on the Congolese government to organise elections in 9 of the 14 districts in the Pool region. The parliamentary and municipal elections could not be organised in those areas due to insecurity.</p> Diango Cissoko, former Prime Minister of Mali and the head of the observation mission of the African Union to Congo, says the government should take necessary measures to ensure that these conditions are met as quickly as possible. <p>The AU agrees that the situation is volatile and it is difficult to say with certainty when it can be arranged.</p> <p>Congo’s pool region has been the centre of violence between members of the Ninja Nsiloulou militia and the army.</p> <p>The rebel group, commonly known as the Ninjas, fought two civil wars against the government in the 1990s and were seen as having disbanded after agreeing to a peace deal in 2003, although sporadic clashes have continued.</p> 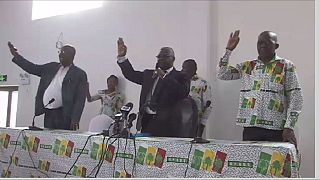