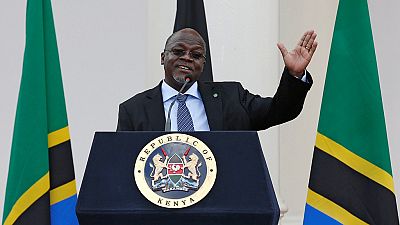 This came after Magufuli received report on whether mining companies within the country were under-declaring the value of their exports.

“The minister is my friend and I like him very much but I will not forgive him for this,” Magufuli said in a televised address after receiving the report on Wednesday. “I want him to reconsider his position and I am advising him to step down.”

Magufuli’s decision to sack the mining minister signals an escalating tension between the mining industry and the national government.

Earlier this year, Tanzania’s president sacked the head of the state-run electricity company after the firm put up tariffs.

Tanzania’s energy regulator had approved a power tariff hike of 8.53 per cent by the Tanzania Electric Supply Company, less than half of what the utility said it needed to stem losses.