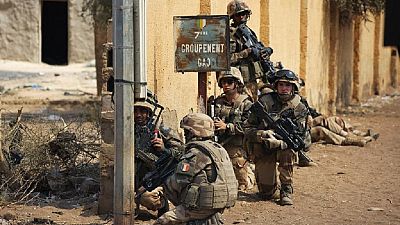 French President Emmanuel Macron will be undertaking his first African trip days after officially taking over at the Elysee Palace.

According to AFP news agency, the 39-year-old’s first stop on the continent will be in West Africa, specifically in Mali. He is expected to visit troops fighting insurgents in the country on Thursday or Friday.

Reports indicate that the President has spoken by telephone to two troops who were wounded whiles on duty. It is not yet known whether Macron will be meeting any officials of the Malian government on his trip.

The last African trip of his predecessor, Francois Hollande was to Mali in January this year during a security summit in the capital, Bamako. 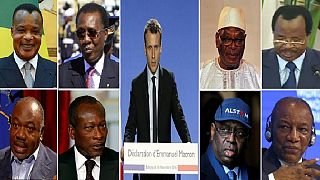 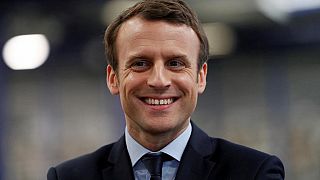 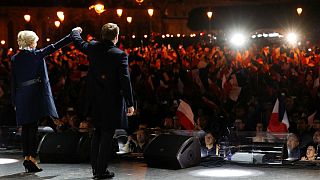