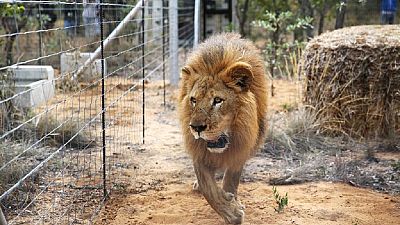 <p>Five lions that reportedly escaped from South Africa’s Kruger park on Monday morning have reportedly been located. Local media sources indicate that only one have so far been tranquilized. Rangers say the four others are hiding under bushes.</p> <p>Armed wildlife rangers and police scoured farmland around a small town near the Mozambican border on Tuesday for the five lions. They were found near South Africa’s border with Swaziland. Trackers are continuing attempts to recapture the four others using tranquiliser guns.</p> <p>“We believe it is five lions, and they are in the sugar cane fields near the border with Mozambique,” said park spokesman Reynold Thakuli when the search began.</p> <p>The animals broke free from the Kruger park on Monday morning close to Komatipoort, a community of about 5,000 people. There hasn’t been any reports of casualties be it to humans or livestock.</p> <p>The area around Kruger – one of the country’s main tourist attractions – contains villages and farms that also raise cattle, putting livestock as well as people at risk of attack.</p> <p>In 2015, a lion named Sylvester crawled under an electric fence at another park and went on a three-week sheep-killing spree before he was found by rangers taking a nap.</p> <p>The cat was earlier this year released back into wild from a 200-hectare holding enclosure.</p> <p>South Africa is virtually the only African country that contains its big, dangerous wildlife in fenced reserves.</p> <p>In other African states, whose governments do not have the resources for fencing or capture operations, lions and other alpha animals frequently stray outside the boundaries of protected areas.</p> 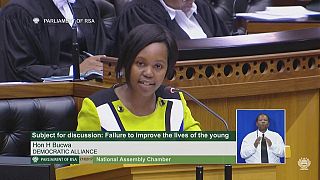 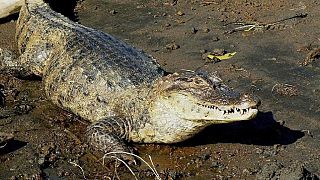 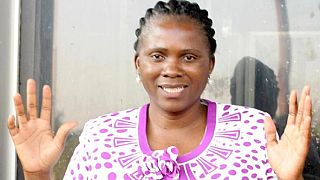