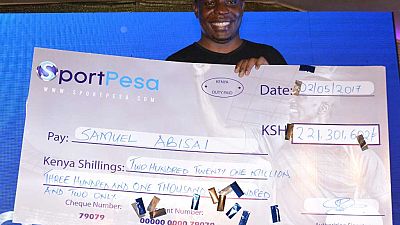 A notion affirmed after a Kenyan man won a a two million dollar jackpot after correctly predicting the outcome of 17 football matches.

Samuel Abisai won the windfall after placing a bet of less than two dollars on two separate picks at SportPesa.

According to SportPesa, the payout is one of the biggest ever in Kenya’s betting history.

If you are into betting online, then you probably know that most bookmakers will give you free bets when you sign up, according to Big Free Bet, but Abisai says he will never bet again and wants to spend time supporting his local team in Kakamega, in western Kenya. 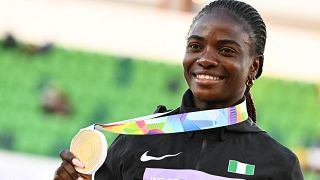