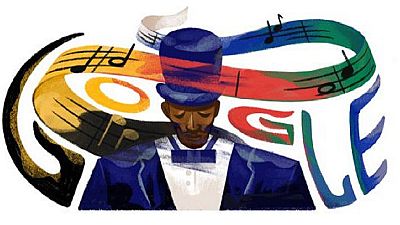 What was supposed to be a religious song turned out to be received more on the political sphere when it became an integral part of South Africa’s liberation struggle.

It was adopted by the ruling Africa National Congress (ANC) as its anthem during the anti-apartheid struggle. It was associated with the country’s first black leader who cited it a number of times in his book, ‘Long Walk to Freedom.’

As South Africans celebrated the 23rd anniversary of its first non-racial vote on April 27, 2017, Google South Africa honoured the memory of the man who sought God’s blessings for the continent.

The song was used during the inauguration of Nelson Mandela after winning the 1994 polls. It is currently a part of the country’s national anthem. Zambia (adopted in 1964) and Tanzania (adopted in 1961) have maintained it as their respective anthems till date.

Two other countries that adopted it back in the day, Namibia and Zimbabwe, have gone on to change their anthems. Enoch Sontonga died in 1905, at the age of 32. 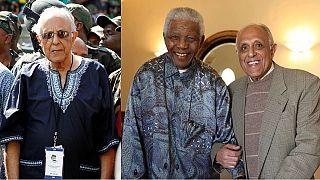 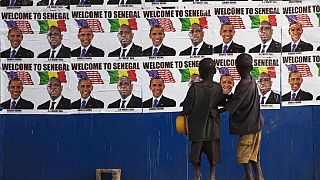 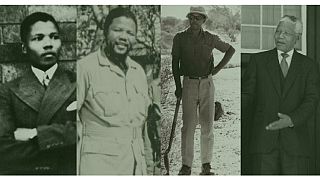