<p>South African Deputy President Cyril Ramaphosa on Sunday said he wants allegations of influence-peddling in government investigated, lending his support to a probe called for by the anti-graft watchdog but which President Jacob Zuma has so far ignored.</p> <p>Ramaphosa is considered a likely candidate for president when the ruling African National Congress elects its new leaders later this year, but he has not formally announced his intention to stand.</p> <p>The nation’s Public Protector in November called on Zuma to appoint a judicial commission of inquiry within 30 days to examine alleged “state capture” in his government, but Zuma has not yet appointed a commission, challenging the report in court instead.</p> <p>“I support that there should be a judicial commission of inquiry,” Ramaphosa said to loud applause at a memorial service for late freedom fighter Chris Hani.</p> <p>“We need to put this (matter) to rest … If there is any wrongdoing, it must be exposed,” Ramaphosa said.</p> <p>Zuma is facing renewed calls for him to step down after South Africa’s credit rating was downgraded to sub-investment grade this month by S&P Global Ratings and Fitch Ratings shortly after he sacked respected finance minister Pravin Gordhan.</p> <p>Last year’s 355-page report by the watchdog focused on allegations that the brothers, Ajay, Atul and Rajesh Gupta – businessmen of Indian origin – influenced the appointment of ministers. It called for an investigation into whether Zuma, some of his cabinet members and some state companies acted improperly.</p> <p>Both Zuma and the Gupta family have denied any wrongdoing.</p> <p><strong><em>Reuters</em></strong></p>

I support that there should be a judicial commission of inquiry. We need to put this (matter) to rest ... If there is any wrongdoing, it must be exposed. 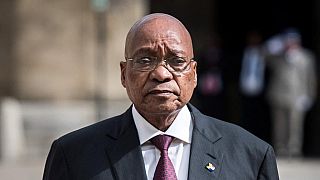 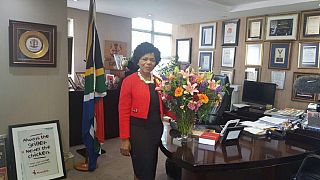 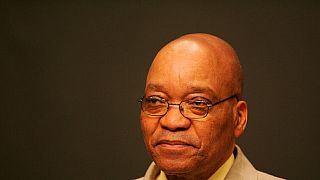