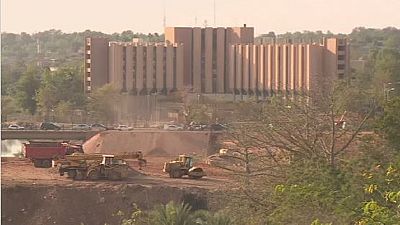 A newspaper in the country published documents last month, showing a bank transfer in November 2011 for $320 million from an account belonging to state miner Sopamin, to an account controlled by an offshore company, Optima Energy.

According to speaker of the national assembly, Ousseini Tinni, the commission of inquiry to look into the issue will be set up on Monday. It will comprise of ten members from all parliamentary groups, the ruling majority as well as the opposition.

The team will have 45 days in which to submit an interim investigative report.

The west Africa nation is one of the world’s top producers of Uranium.